Welcome! Five Star Joshi is a weekly insight into the world of joshi pro wrestling, discussing the shows, the best matches to watch, what wrestler(s) stood out, and a look ahead at what’s to come. It goes hand-in-hand with the Five Star Joshi Podcast, which you can listen to every Friday on Fight Game Media Network +! 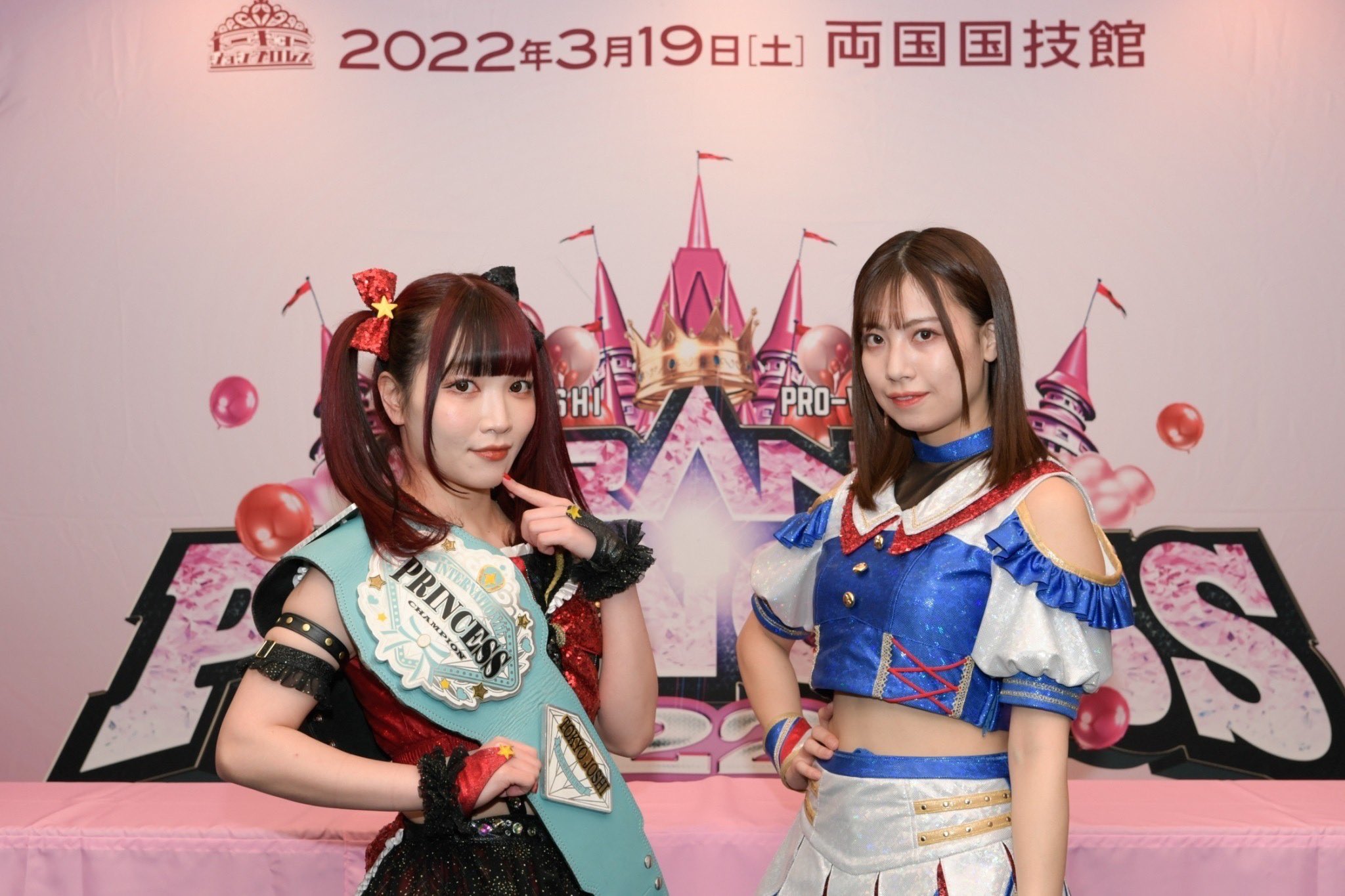 Tokyo Joshi Pro Wrestling (TJPW) will take center stage Saturday as it will be Grand Princess live from Ryogoku Sumo Hall. This, by far, will be the biggest show in the history of the promotion and by the looks of their card – it should also be the best. The excitement comes in all forms as All Elite Wrestling (AEW) has sent the longest-reigning AEW Women’s World Champion in history, Hikaru Shida, over to take part and face TJPW’s Hikari Noa. Also, the three title matches set for the card are going to be tremendous. The sleeper of the night is Yuka Sakazaki and Mizuki defending their Princess Tag Team Titles against Max Heart Tournament winners Miu Watanabe and Rika Tatsumi. These two teams have a shot to earn the match of the night.

In the semi-main event, it will be Maki Itoh defending the International Princess Championship against Yuki Arai. This has the makings of being an emotional one given how masterful Itoh is at telling a story – especially against a successful idol like Arai. And finally, the main event will see Miyu Yamashita defend her Princess of Princess Championship against Shoko Nakajima. Lots of star power and history in the main event, making it a perfect conclusion to Grand Princess.

Elsewhere, Stardom continues to heat up for Stardom World Climax next weekend. The double-header is looking to be a “show of the year” contender when it’s all said and done. Ice Ribbon has a big show this coming week that features Tsukushi Haruka defending the ICExInfinity Championship vs. SAKI. That show overall should be worth the watch (whenever we actually get to see it).

These next two weekends will probably combine for the biggest in joshi all year, so buckle up!

MATCH OF THE WEEK: Utami Hayashishita vs. Momo Watanabe from the Queen’s Quest vs. Oedo Tai Tug-of-War Match (Stardom in Takadanobaba, 3/12/22)

The Five Star Joshi match of the week comes from the opening match of Queen’s Quest vs. Oedo Tai in their Tug-of-War matchup. The odds of the draw pitted Utami Hayashishita against Momo Watanabe, giving Stardom fans the match they have been wanting for months now. Fans wanted it for good reason as these two decimated one another with the hopes of winning out the window. Hayashishita and Watanabe started off slow but the flip switched. Just like that, it was forearms and destruction all in one with the heat between the former tag team champions adding up. It ended in a 15-minute draw but this was one of those times a draw was the exact result that was needed. These two delivered the perfect teaser to what is to come in their rematch somewhere down the line. It’s worth checking out. 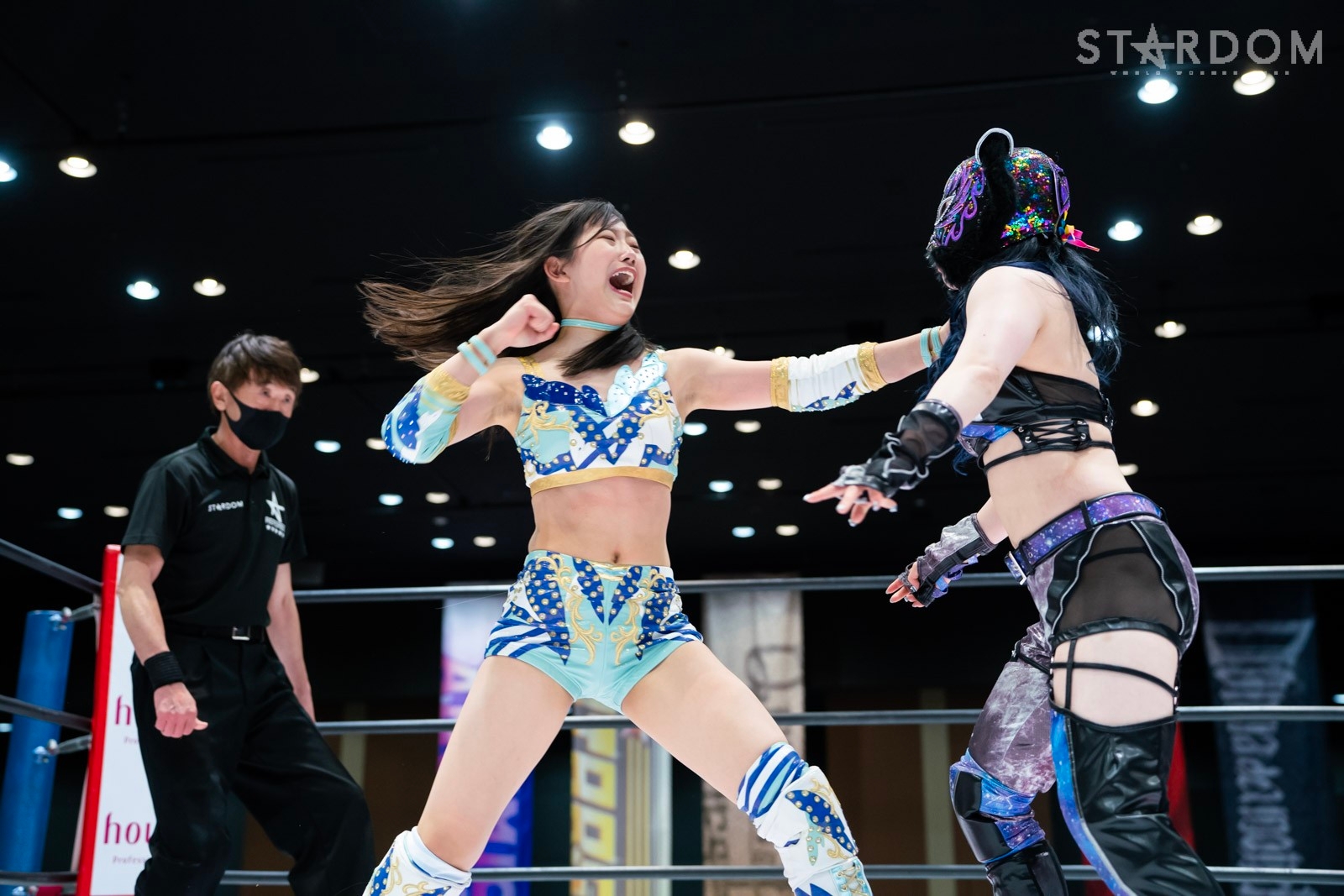 Miyu Amasaki had herself a newsworthy debut then followed it up with another main event and the first win of her career. We’ll say that’s a good start to a career. After making her debut in the main event of NEW BLOOD 1 against Utami Hayashishita, Amasaki almost felt as though she had been around a lot longer than one day. She gave a spirited effort in the final match of the Tug-of-War battle between Queen’s Quest and Oedo Tai, facing Starlight Kid and nearly beating her at one point with the impressive roll-up she has learned. A loss is a loss, but the next day saw her team with AZM for the first time. It was there they defeated Tam Nakano and Waka Tsukiyama, notching the first victory of Amasaki’s young career. Sure, most of this is rookie stuff but seeing Amasaki is the first Stardom trainee since Lady C, she has the spotlight completely on here to show if she can hang.

So far? The answer is absolutely she can.