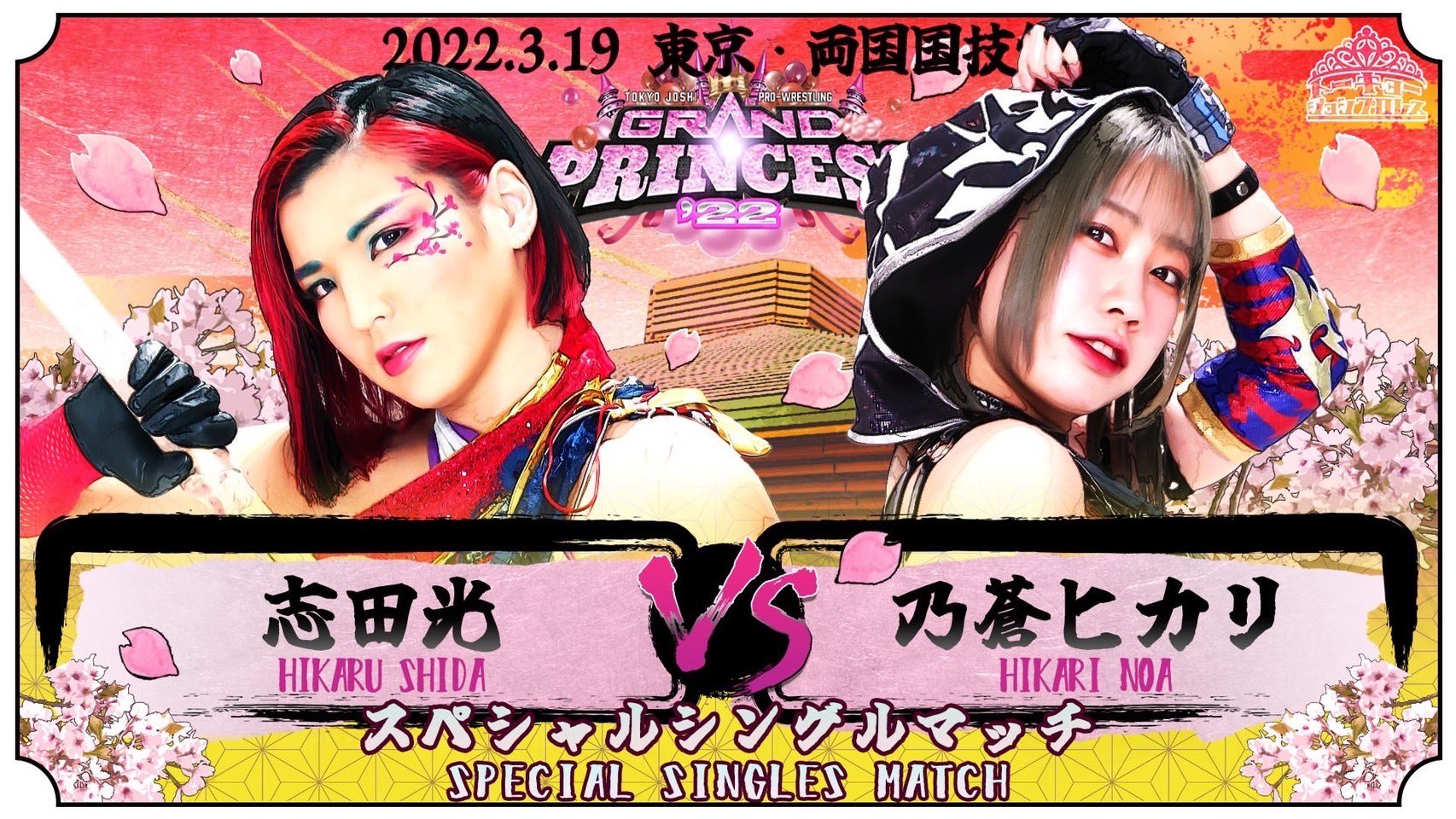 The thoughts are more of an update this week. Up until the day this releases, it was one of the quietest weeks for Joshi in terms of events in a long time. Stardom had one show that featured the likes of Maika, Tam Nakano, and Mayu Iwatani having to miss due to various reasons. The show’s most notable moment was seeing Saki Kashima pin Thekla in the main event, earning her an SWA World Championship match in the process. Stardom’s announcement of the NEW BLOOD 1 show to allow the young talents around Joshi should be an intriguing watch. No talent has been announced.

Outside of Stardom, TJPW had their Positive Chain show that crowned that Max Heart tag team tournament winner which was the team I chose from the beginning – Miu Watanabe and Rika Tatsumi. They defeated Yuki Aino and Nodoka Tenma, setting themselves up for a title match with Yuka Sakazaki and Mizuki at Grand Princess. Maki Itoh also successfully defended the International Princess Championship for the first time in her reign against Yuki Kamifuku. Both matches are worth checking out as they are now fully on the road to Grand Princess inside Ryogoku Sumo Hall. Seeing that AEW’s Hikaru Shida has been announced for a major match against Hikari Noa, it will be a must-see show.

Saki Kashima has been one of the interesting talents in Stardom as she has never been a prominent name but has been with the company for a while now. Her impromptu match with Syuri in replacement of Konami at the end of 2022 ended up being one where she shined especially. It was a big opportunity seeing that it was inside Osaka-Jo Hall. Kashima brought it to Syuri and even in defeat, she looked as though she belonged. The good news for her is that she will get another shot at the SWA World Championship after pinning Thekla in the main event of Stardom’s Sendai PIT show from this past weekend.

The 28-year-old has risen to the occasion whenever they’ve needed her. Another good showing in this title match should only further her opportunities. Kashima has also been great teaming with Starlight Kid and Momo Watanabe, so all things are looking up for “The Beansprout.”