After a quiet week on mats across the country, NCAA Division I schools now prepare for the first wave of conference tournament action this weekend.

Conference tournament finishes help the NCAA Championship committee make their selections for the Division I National Championships in St. Louis, MO, from March 18–20. Each conference is allowed a certain number of guaranteed bids spread across ten weight classes to the tournament.

Conferences also are allowed a number of at-large wild card bids for athletes to earn a second chance to qualify for the NCAA’s. The Atlantic Coast Conference, Pac-12, EIWA, Southern Conference, and Mid-American Conference Championship tournaments all take place over the weekend. 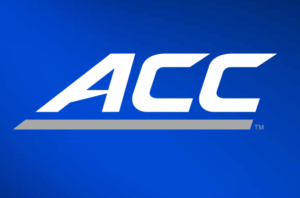 The ACC tournament will take place in Raleigh, home of two-time defending champion North Carolina State University. The Wolfpack leads with four top seeds with Tariq Wilson (141 lbs.), Hayden Hidlay (157 lbs.), Daniel Bullard (174 lbs), and Deonte Wilson (285 lbs.). Pitt has three top seeds in Mickey Phillipi (133 lbs.), Jake Wentzel (165 lbs), and Nino Bonaccorsi (197 lbs.). ACC Dual Team Champs, Virginia Tech, has two top seeds in Sam Latona (125 lbs) and Hunter Bolen (184 lbs.). The University of North Carolina has only one top seed in Austin O’Connor. The undefeated Tarheel is ranked 1st in the country at 149 lbs. O’Connor stands poised to become UNC’s first National Champion since TJ Jaworski in 1993. The ACC has 33 automatic bids to the NCAA automatic bids to the NCAAs. The tournament can be viewed in its entirety on the ACC Network. 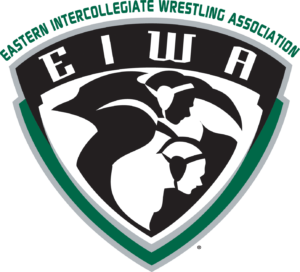 With 45 automatic NCAA Championship bids, the Eastern Intercollegiate Wrestling Association tournament  will be held in Mannheim, Pennsylvania. Three-time defending champion Lehigh leads with four top seeds with Jaret Lane (125 lbs.), Malyke Hines (133 lbs.), John Jakobsen (197 lbs.), and Jordan Wood (285 lbs.). No other EIWA school has more than one top seed. Lehigh is the clear favorite heading into the tournament. The tournament can be viewed live at FloWrestling.com. 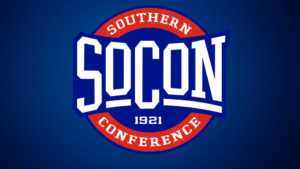 Appalachia State hosts the SoCon tournament, which has only thirteen automatic qualifiers. After winning two SoCon titles for Campbell, Coach Cary Kolat left for the Naval Academy last spring. App State took the pre-season spot at number one in the division. However, under new coach Scott Sentis, the Campbell Camels won their third straight SoCon dual title. All eyes are on the 149 lbs. weight class. Campbell’s Joshua Heil, who won last season’s 141 lbs. title, moves up in weight to challenge defending champion Jonathan Miller of App State. The Championship finals will be streamed on ESPN+. 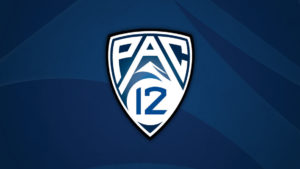 The major story heading into the Pac-12 is Stanford University which will compete in its very last Pac-12 tournament. Last spring, the Stanford Athletic Department decided to cut its Olympic programs, citing budget shortfalls. In that time, the Cardinal have fund-raised $12 million to save their program. Their Athletic Director, as of yet, has not decided to save the Stanford Wrestling program. Pre-seeds will not be announced until the weekend.

The tournament can be streamed live on OSUBeavers.com, while the finals will be on the Pac-12 Network.