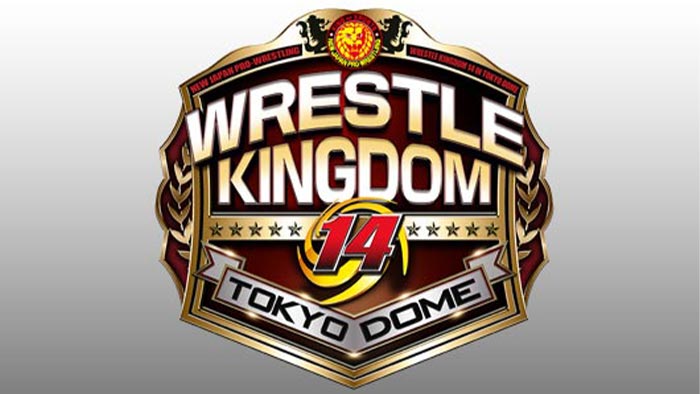 GG is joined by Ryan Pike (Wrestle Kingdom 14 preview) and Will Cooling (UK wrestling) on the Fight Game Podcast.

Subscribe: Stitcher / Google Play / Art19 / RSS
GG is back solo on the latest edition of the Fight Game Podcast.

GG brings on Ryan Pike to preview Wrestle Kingdom 14, which is this weekend with two shows. They go over both cards and give their thoughts on how Jushin Liger’s retirement is being handled, certain guys not wrestling in big matches, and how we think the night may end. (3:05)

Then, Will Cooling joins to talk about the end of WWE’s relationship with Sky, AEW on iTV, Anthony Joshua as a drawing card, Will’s favorite and underrated UK matches of 2019, and Triple H’s comments about the UK scene on Corey Graves’ podcast. (56:05)

John and GG will be back with a second episode on Friday.