Justin Knipper is back trying to decipher what the news that CyberAgent has acquired Pro Wrestling NOAH mean for business.

Today, CyberAgent, the IT company that owns DDT, absorbed all of NOAH’s shares, and is now under the DDT-CyberAgent wrestling umbrella.

This is rather big news for pro wrestling in Japan. CyberAgent’s wrestling conglomerate is now made up of DDT, NOAH, Tokyo Joshi Pro, Ganbare Pro; Isami Kodaka’s BASARA left CyberAgent at the beginning of the year.

On Wednesday, we learned that Pro-Wrestling Noah had joined the umbrella of IT company CyberAgent Inc. (President Susumu Fujita). Noah’s company, Noah Global Entertainment Co., Ltd., became a wholly owned subsidiary by transferring 100% of its shares.

Noah, which launched in August 2000, was transferred to IT system development company “ESTB” in November 2016. In February of last year, the company changed its owner company to Lidet Entertainment Inc., which operates advertising and entertainment businesses. This time, the owner company will change.

Negotiations between Noah Global Entertainment’s President Arihiro Takeda and cyber agents began in late November last year. Negotiations took only one and a half months to complete.

For context, CyberAgent is a pretty huge, publicly traded IT company that launched Ameba Blog, a mainstream blogging site (personal and celebrity blogs are much more common in Japan than in the States). In 2016, Abema launched its own TV channel, AbemaTV, and in 2017 the group absorbed DDT, likely in an attempt to score new content for the new channel. CyberAgent is notably focused on “freshness” and innovation relating to digital marketing & advertising, merchandising, and celebrity blogging; DDT was the obvious choice for them.

NOAH was most recently owned by Lidet, a Japanese live event agency that put together many of the nostalgia shows at Korakuen, like Fujinami’s Dradition cards and Riki Choshu’s retirement show. They’ve been rebranding NOAH slowly since their takeover. They retired the Misawa-inspired emerald green ring after more than a decade, and they’re pushing acts that appeal more to a 18–49 demo (Kaito Kiyomia, KENOH, Hayata & Yo-Hey, etc). The traditional AJPW style that Misawa’s Ark brought to NOAH in 2000 essentially passed when Misawa did, and those fans moved on.

NOAH replaces Isami Kodaka’s Pro Wrestling BASARA promotion, a hardcore-style indie created in the wake of UNION’s dissolution. For those unfamiliar with BASARA, well, it’s not mainstream wrestling, and its fanbase is a loyal one because of Isami, even if it’s relatively small. This indicates that CyberAgent has wanted to go toe-to-toe with Bushiroad; they want the growing wrestling marketshare that NJPW helped re-create over the past eight years.

Bushiroad Inc. is known for its powerhouse influence in the trading card game industry, though they’re also now positioned as a top entertainment group in Japan, and they’ve shown how serious they are about expanding a Bushiroad-branded wrestling entity with its recent purchase of Stardom, Japan’s most popular joshi pro wrestling company. 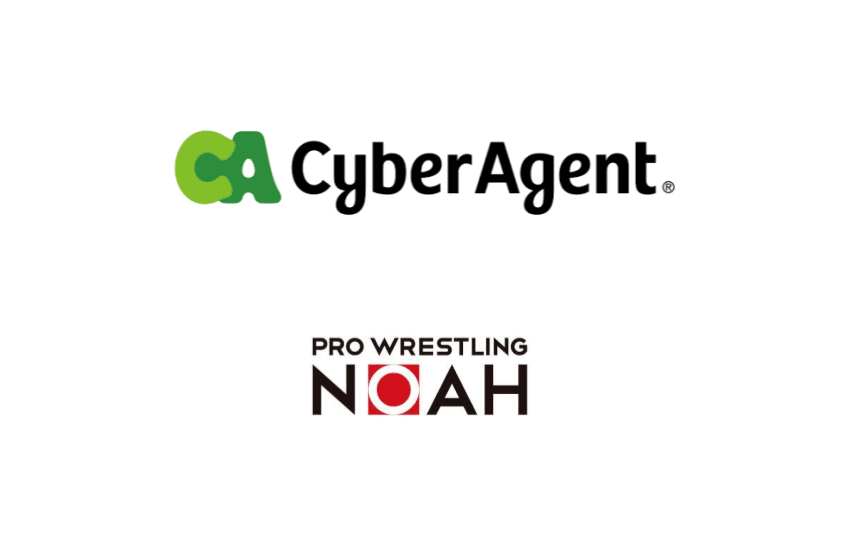 This means at least two or three things are bound to happen. First, it’s now clear CyberAgent is gunning for Bushiroad’s wrestling marketshare in Japan. In addition to NJPW, Bushiroad’s “fight umbrella” is made up of Stardom, Athletic Club Lion, Bushiroad’s competitive wrestling team, and KNOCK OUT, their kickboxing/muay thai-styled promotion.

The second item, which is more speculating on the big-picture than anything else, is that this is another step closer to wrestling conglomerates competing against each other, as opposed to the traditional King-of-the-Mountain strategy many wrestling promoters still employ. Those working on wrestling’s business end must understand that this is what the playing field will look like for any coming “wars” in Japan over the next few years.

Lastly, I beg this question: Will AEW ultimately choose to work with CyberAgent’s umbrella companies over New Japan? Between Kenny Omega and Michael Nakazawa, the ties between AEW and DDT still appear to be strong, or much stronger than the company’s murky relationship with NJPW right now. We’ve seen CyberAgent’s Tokyo Joshi Pro stars round out AEW’s women’s roster at times with Yuka Sakazaki, Shoko Nakajima, and other freelance talent that works with DDT/TJPW. It’s too soon to predict specifics, but because of this new relationship, don’t be surprised to see NOAH stars pop up on AEW TV this year.