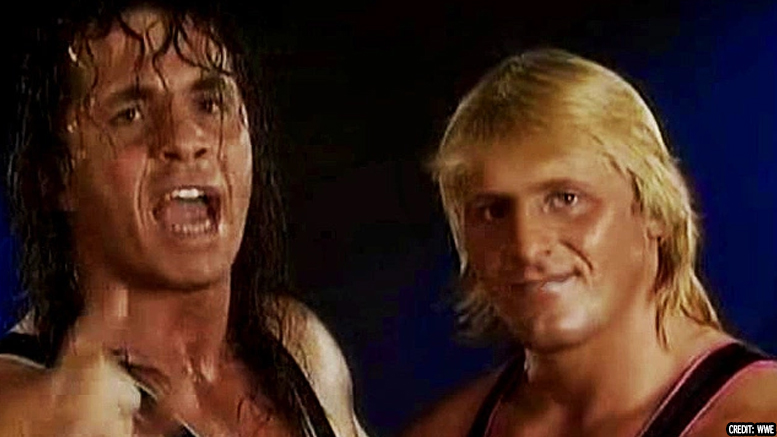 John and GG are joined by Duan to talk about boxing fights for 2020, wrestling gifts and the finale episode of their 1993 Raw series.

John and GG are back with the Fight Game Podcast.

With no Wednesday Night War this week, the guys change it up a bit. They begin the show talking about the holiday season and remember wrestling gifts from Christmas past.

Duan joins to talk about boxing fights that need to be made in 2020 as well as his trip to Japan to see some MMA and pro wrestling. (17:20)

John and GG come back to break down the last two episodes of 1993 Raw featuring the early build for the Bret Hart vs Owen Hart angle and the Royal Rumble. (1:05:30)