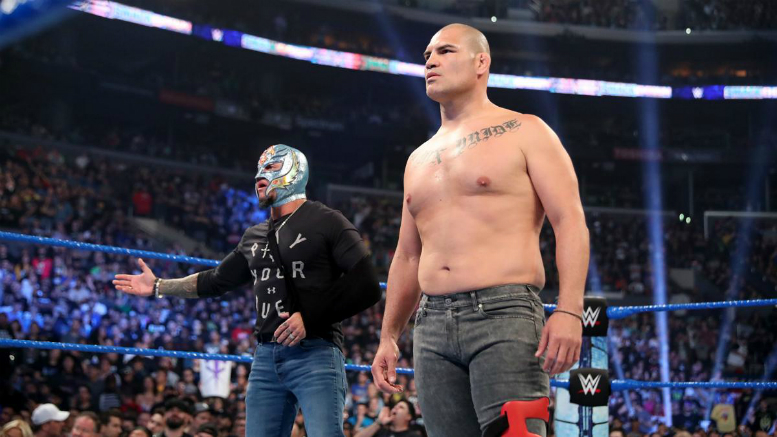 John and GG are back for the second time in two nights to talk about Smackdown on Fox and Cain Velasquez showing up to face Brock Lesnar.

They talk about their favorite show of the week and who they thought was the Best Wrestler Alive based on what they saw this week. They talk about the boxing content on the show and look at the Triple G fight against Sergiy Derevyanchenko.

Lastly, they review the 10/4/93 episode of Monday Night Raw.