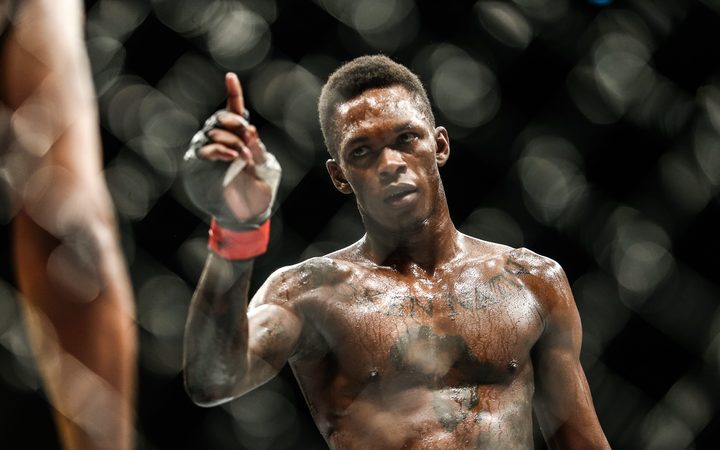 John and GG are back for episode 100, talking about the second week of the Wednesday Night War, the WWE Draft, Israel Adesanya, and Triple G.

John and GG are back with episode 100. They break down the second week of the Wednesday Night Wars going over the ratings as well as things they liked and didn’t like about both shows. They talk a little bit about the fight between Triple G and Sergiy Derevyanchenko from last weekend.

They then talk about the possibility of Israel Adesanya and Jon Jones fighting after the Style Bender’s title win last weekend.

John goes over the first episode of NWA Power. They then quickly look at the Hell In A Cell PPV, WWE’s upcoming draft, stock up/stock down, and finally review the 10/11/93 episode of Monday Night Raw.