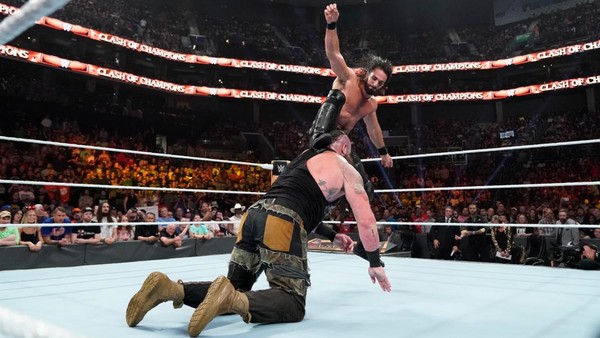 GG and John gave their WWE Clash of Champions review in a surprise episode of the Fight Game Podcast.

John and GG are back with a rare Sunday night show. They decided to recap WWE Clash of Champions rather than wait until mid-week to talk about. They talk about what they liked and didn’t like and overall where things look to be going.

They then dig into Josh Barnett’s Bloodsport 2, which John watched on Saturday night. GG watched Tyson Fury’s fight on ESPN+ as well as the UFC main event. They’ll be back Thursday with their regular show.

10 UFC Fights To Watch In June