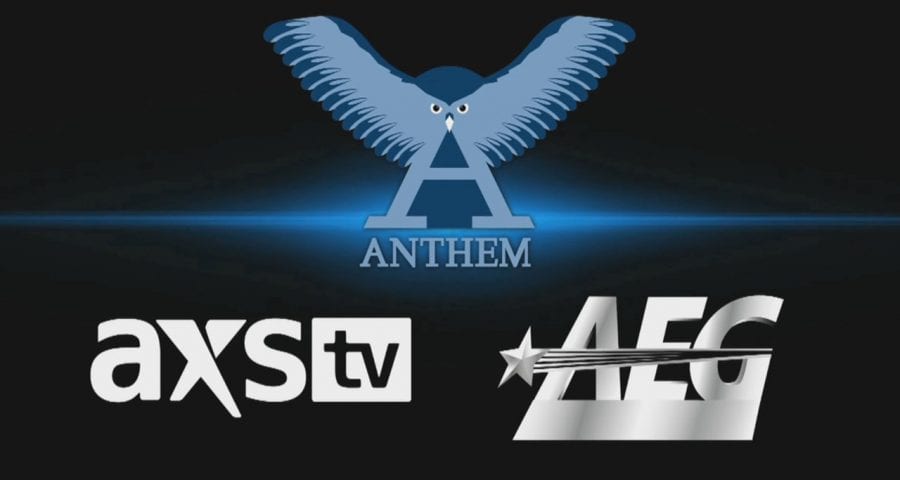 Anthem buys AXS and other topics that John and GG discuss. Check it out.

John and GG are back on the scene with their gangster lean. They start the show with some shoutouts before talking about the big story of the last few days which is that the parent company for Impact Wrestling, Anthem, purchased two TV stations, AXS and HDNet Movies and what that means to wrestling right now.

GG checks John’s excitement for the Clash of Champions matches. They talk about the future of TakeOver. They look at who might be in town when New Japan comes to California. And finally, they look at the September 13, 1993 episode of Monday Night Raw.