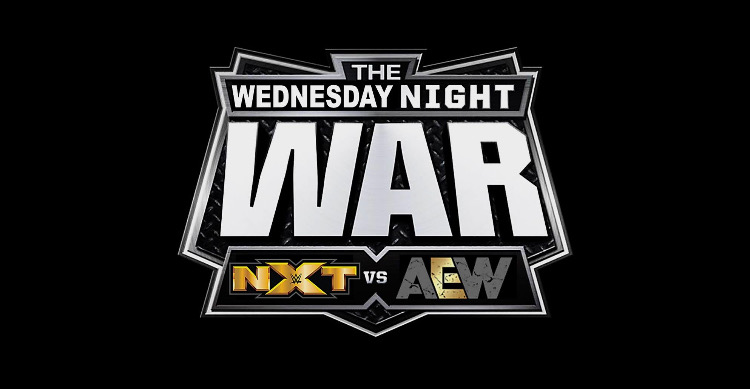 John and GG are back to talk about their memories of the Monday Night War, NXT’s second show on USA and Robert Silva joins us to talk about Spence vs Porter.

John and GG are back. They first remember the Monday Night War before talking about the Wednesday Night War, as well as all of the TV happening next week. Get ready people.

GG then interviews the great Robert Silva who talks about his biography series on the greatest lightweights in boxing history. He then gives his prediction for Spence vs. Porter which happens this weekend.

Lastly, John and GG go over the 9/27/93 episode of Monday Night Raw, which wasn’t exactly a good show.