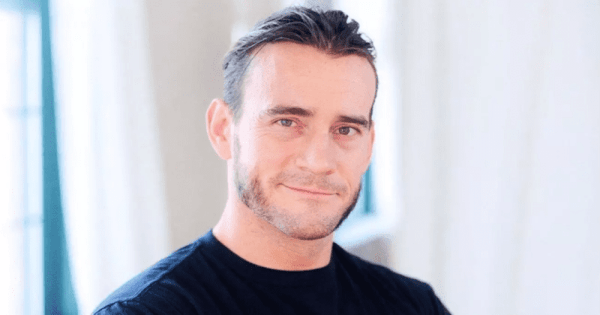 John and GG are back to discuss the CM Punk interview, G1, AEW, and Canelo.

John and GG open up the show talking about the interview that CM Punk did with Marc Raimondi and how it came across. They also looked at where Punk may go if he chooses to come back to wrestling.

They look at the Canelo saga and who he will probably fight next (and it’s not Triple G).

They dig into the last three nights of G1 and look forward to the rest of the tournament. They then look at the WWE ratings and the Summer Slam card so far. They talk about the AEW ticket sales for their live show and the two matches announced.

Then, they throw to an interview that GG did earlier in the week with Chris DePetrillo from Figures Toy Company talking about wrestling figures.

They finish off with the infamous Monday Night Raw from 1993 where Jerry Lawler berates Bret Hart’s parents.

NXT TakeOver: In Your House Preview