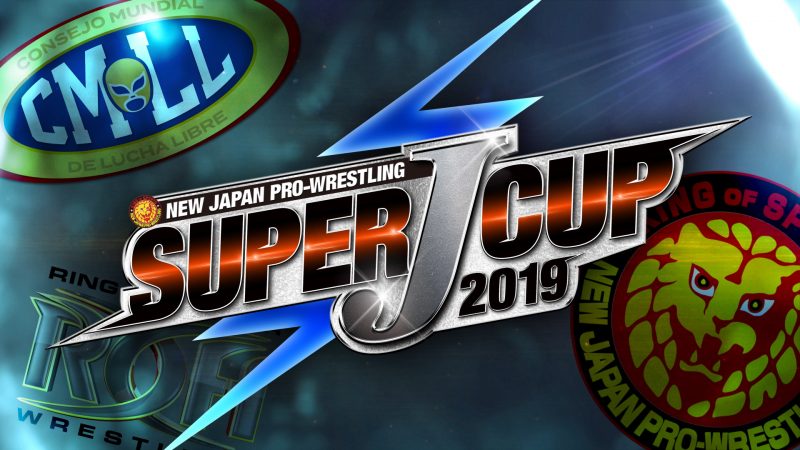 Check out our live coverage of the Super J Cup coming from San Francisco, CA. 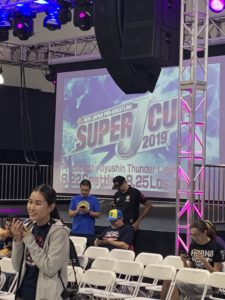 Welcome to our live coverage of the second round of the Super J Cup from San Francisco State.

Not a long match but a solid opener. A little too much my turn, your turn, which caused some hesitation, but Gresham won in a battle of rolling small packages.

They went after each other after the match, but mostly pushing and pie facing.

Eagles took the early part of the match. He dared Connors to chop him and Connors chopped the hell out of him. He outsmarted him in the corner and then hit a springboard drop kick to his knee. Connors made his comeback and fired up, hitting a big splash in the corner. They went back to chopping each other to death. Eagles put on a reverse figure four to win the match.

Bushi had Shooter in a Boston Crab for a bit. Lots of “Do it for Moxley” trash talking from the crowd for Shota. Shota hit a drop kick from the top rope. Umino had a nice rolling cradle for a near fall. BUSHI hit a Codebreaker and then a second one, but off the top rope to win the match. This was pretty smooth. Shota is great.

Fredericks wrestled for the local independent company APW, so the crowd is pretty crazy for him. Gedo is such a fantastic dick heel.

Narita had Ishimori in a Scorpion Deathlock and Fredericks had Gedo in a single leg crab at the same time. Crowd was going nuts. Ishimori is at a different level here. He had Narita in a cross face and he finally tapped out. 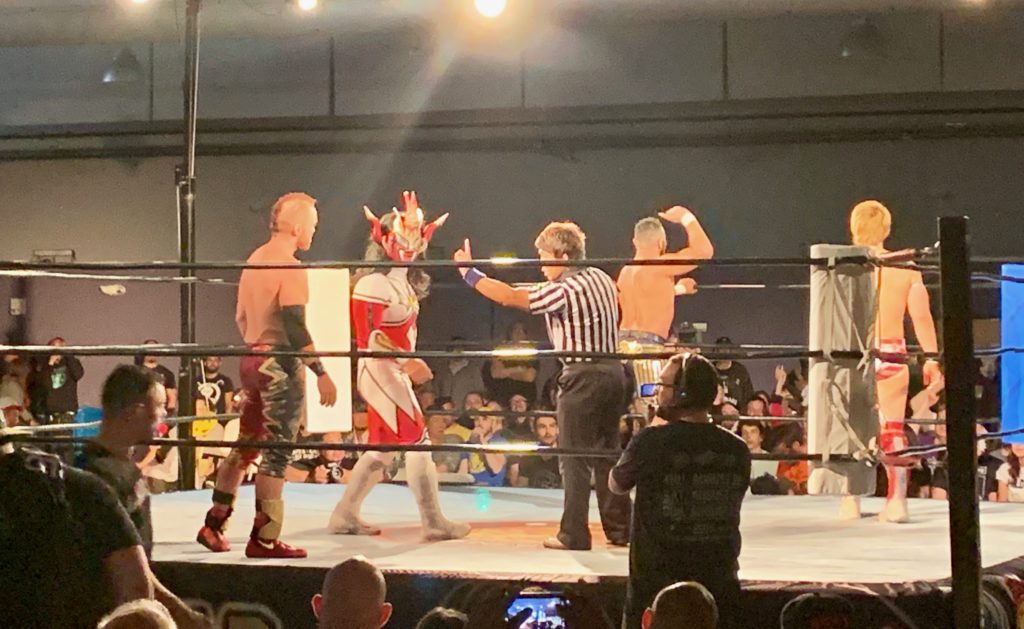 Rocky and Jushin worked a handshake spot for a good minute before Rocky gave him a big boot. Heat was on Liger until he hit the big palm to the chest and made the hot tag. Red hit a double drop kick from the top, but then YOH cut him off. He rolled off YOH’s back to hit some sort of spin kick on Rocky. Rocky hit his clotheslined in the corner before he missed the last one. Then Rocky and YOH hit double knee lifts on Red. They’re setting up one helluva comeback for Liger.

I guess not. Red got the pin with the Code Red on Rocky.

Soberano has a shoulder brace of some sort.

It wasn’t the smoothest Lucha match you’ll see, but still solid. Caristico won with a Spanish Fly from the top rope.

He’ll go on to face the winner of Taguchi vs Dragon Lee.

Phantasmo was making fun of TJP’s personality, or maybe lack of one. Even though we just saw the handshake tease, they did it again, but this time, Phantasmo spit on his hand and then let it drop down and threw it on the referee. Because of that, and cheating, the referee didn’t count one pin.

Phantasmo walked the ropes, mocking TJP by doing his pose, but then TJP stopped him. They were both on the top rope, TJP got knocked off, but then he springboarded himself into a hurricanrana from the top rope. TJP hit a nice frog splash for a two count.

Phantasmo hit a springboard moonsault to the floor and then a springboard splash for a two count. More goofy ref bumps in this match than I cared for. TJP had a knee bar on Phantasmo and he couldn’t get to the rope. So he threw the ref on TJP to break it. He then hit a low blow and rolled him up.

He’ll face the winner of Will Ospreay vs SHO.

Lots of comedy early on with Taguchi running the ropes forever until he got tired and they both called for a timeout. Taguchi with a lot of ass attack including a froggy butt splash. Big Red Shoes chant in the middle of the match. The guys started throwing forearms by yelling out “Red Shoes!” before each blow.

Taguchi hit a big butt attack and went crazy like he was the Ultimate Warrior. As he was shaking the ropes, he hit his head on the rope and took a bump.

Dragon Lee hit two knee lifts and a sitdown powerbomb for two and then hit a running knee for the win.

Dragon Lee will face Caristico in the semi-finals.

SHO Vs Will Ospreay 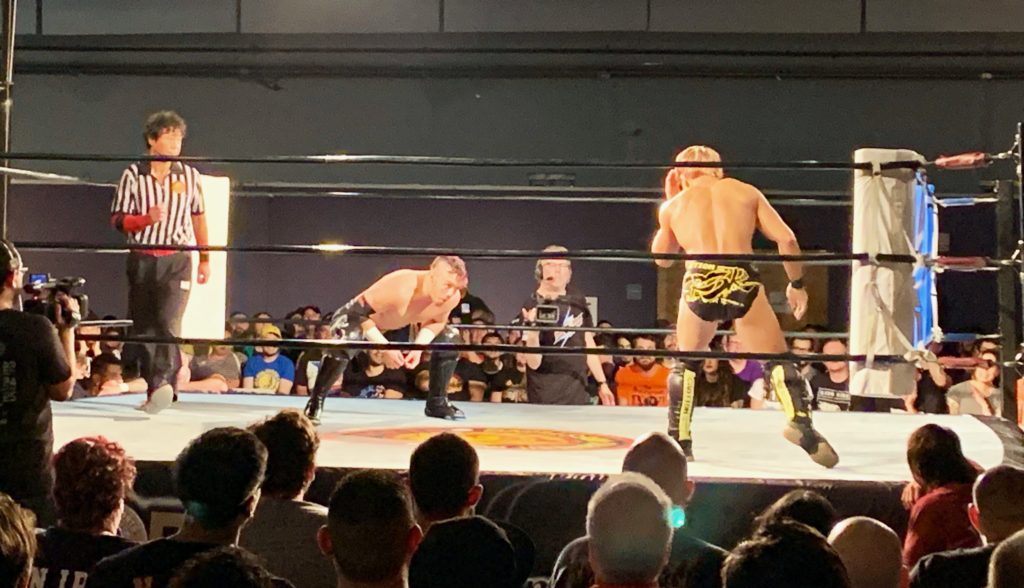 SHO worked on Ospreay’s left arm, hyperextending his elbow, and putting him in arm bars. Ospreay even went for a handspring and SHO kicked his arm from underneath him.

Will hit a lot of his big moves including the springboard flying forearm and the his backward dive over the top rope to the outside. He also did a head scissors takeover as SHO charged him. Some of his big moves were thwarted because he was selling his arm. SHO was beaten, but kept telling him to come on. Crowd was behind both guys.

Ospreay couldn’t raise his left arm well enough to hit the Stormbreaker, which allowed SHO to get some offense in. Ospreay went for the Oscutter and SHO caught him and hit a sweet German.

The crowd was clearly behind SHO now. Ospreay was nearly dead, but wouldn’t die. Ospreay fired up but SHO clotheslined him out of his boots. Ospreay finally was able to hit the Stormbreaker to win the match. It was incredible.

Ospreay will face El Phantasmo in the semi-finals.