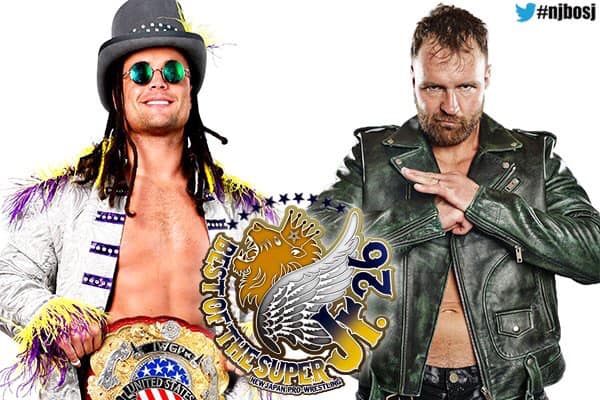 Duan joins GG for the first segment and then John joins GG to discuss Moxley vs Juice plus more.

GG, Duan, and John are back with the Fight Game Podcast.

Duan joins GG in the first segment to talk about Joshua vs Ruiz and the fallout of that fight. They then talk about what it means to the heavyweight division. They also briefly talk about GGG’s first DAZN fight this weekend.

John then joins the show and John and GG look at the finals of the Best of the Super Juniors between Will Ospreay and Shingo Takagi. They also discuss Jon Moxley’s NJPW debut against Juice Robinson, and Hiroshi Tanahashi’s match with Jay White. They also look at last weekend’s NXT TakeOver: XXV.

They quickly look at the UFC 238 card before reviewing episode 19 of Monday Night Raw from 1993.