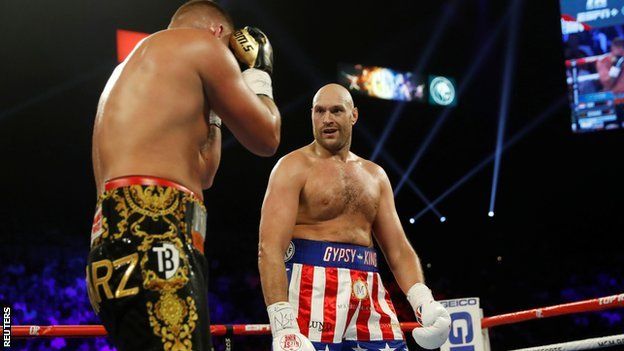 NOTE: John and GG will be off next week, but will be back two weeks from today.

The fellas start talking about the crazy AEW sellout and then discuss the G1 Blocks. They talk about Tyson Fury’s arrival in the US, and his victor last weekend and what it means for his big fight down the line with Deontay Wilder.

Then, they review King of the Ring 1993 before discussing the 21st episode of Monday Night Raw.

Lastly, John tells us what he’s been watching.