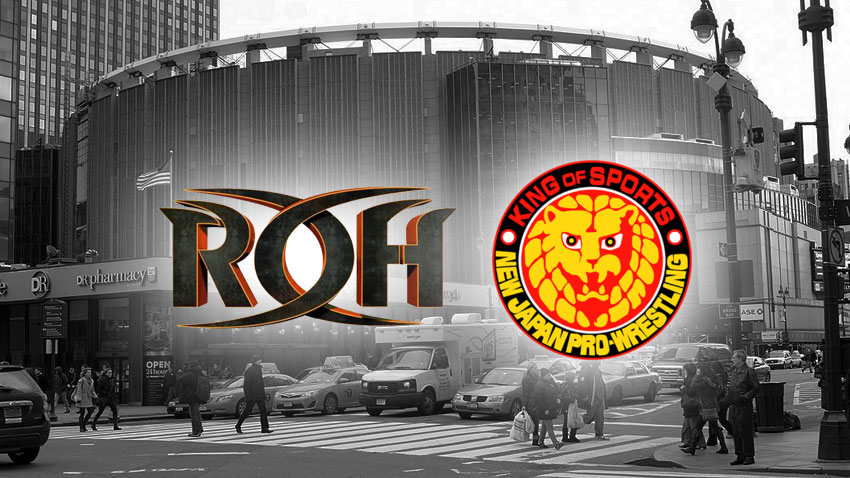 We’re in the stretch run of the Road To WrestleMania.

GG and John are back with the Fight Game Podcast. This time, the show isn’t a marathon like last week’s was.

They start the show talking about the semifinals and final of the New Japan Cup which leads into a discussion of the full lineup for NJPW/ROH G1 Supercard show at Madison Square Garden.

John and GG hit on a few of the news items of the week including the piece from the New York Times about Conor McGregor being under investigation for sexual assault. They talk about the Erroll Spence and Mikey Garcia PPV buy number and then Cain Velasquez wrestling at TripleMania.

They then go over the road to WrestleMania 35 by giving a heat index for every match on the card so far. Are they more excited, less excited, or the same this week?

Next week, they’ll be coming from New York!