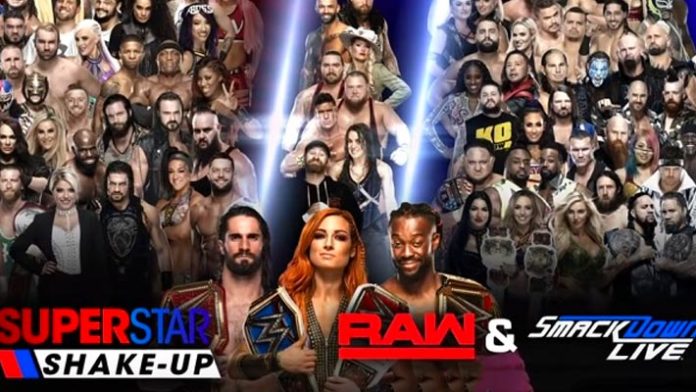 John and GG are back to talk about the WWE Superstar Shakeup.

GG and John are back with the Fight Game Podcast after a one week hiatus. John fell ill thanks to the ManiaFluenza, but he’s back and better than ever.

They start the show talking about their New York trip WrestleMania weekend and John discusses his favorite moments and matches from the weekend.

GG reviews the Viceland documentary on the Montreal Screwjob. They then talk about WWE’s Superstar Shake-up and they finish up the recent wrestling news.