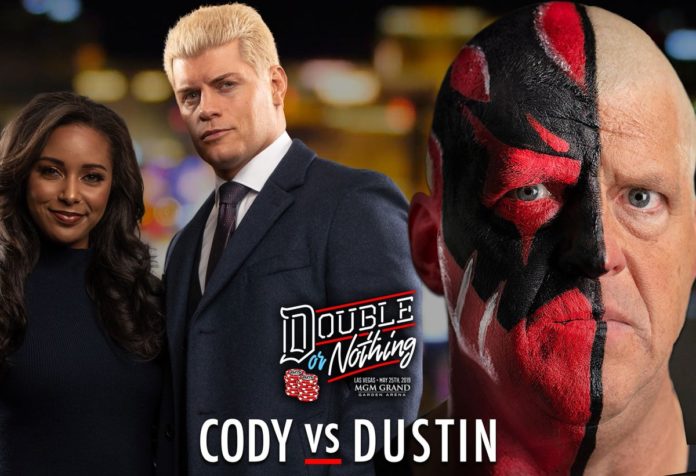 John and GG are back with all of the news including Cody vs Dustin.

GG and John are back with the Fight Game Podcast. ManiaFluenza season is over!

They start the show with a boxing story. Anthony Joshua’s US debut has hit a skid and it’s all thanks to Big Baby Miller. The guys talk about the decisions that Big Baby made that he may regret for the rest of his life. They also talk about Terence Crawford’s bashing of Amir Khan, straight up with the worst ending you can imagine.

They talk about the Starrcast fiasco with the Undertaker and Kurt Angle being pulled out of the event, though Kenta Kobashi and Tom Magee were added.

They then talk about the WWE Superstar shakeup wackiness and an overall unorganized feel with WWE that you don’t often get.

Finally, they discuss episode 13 of WWE Raw from 1993 and then end with America’s favorite segment, What’s John Watching.