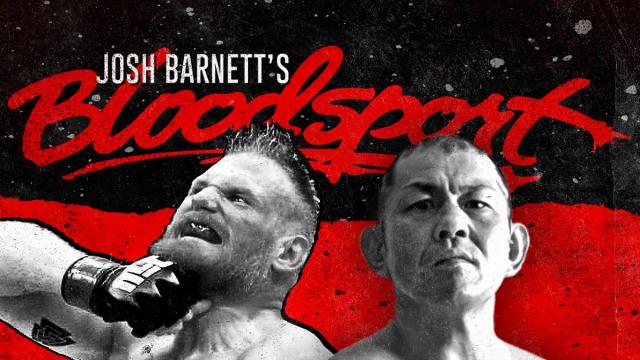 John and GG are back with Bloodsport 2 and a WrestleMania 35 preview, plus guests.

GG and John are live from New York with the Fight Game Podcast. And, they have guests.

They talk about the news of the week, including news that Jim Ross has joined AEW. John gives his thoughts on the wild fervor from certain fans who don’t think he should still be announcing.

They then recap Josh Barnett’s Bloodsport 2, which was one of the most interesting wrestling shows you’ll ever see, but also a style that John is very fond of.

Finally, they bring on Dave Dutra, the Heartbreak Kid David Rubio, and Rod the Bod to preview WrestleMania 35. Enjoy!

The Fight Game Podcast – AEW Double Or Nothing Recap, Next UFC Shows, We Want Flair