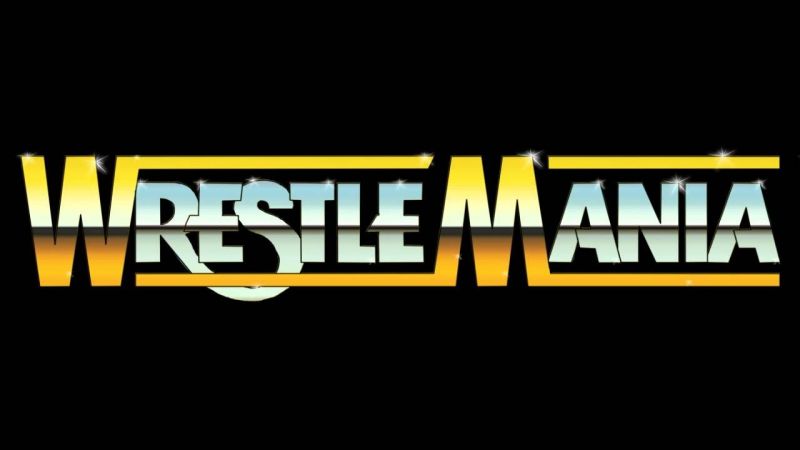 Over the years, who has helped with the ranking has changed. Thus, the rankings have also slightly changed. The goal was to create a list that could stand up to any list of its kind, but to also be arguable. There is no definitive list. Ranking matches is subjective and the result of any list should simply be to create talking points. I think we’ve done that here.

Prior to this year, we had either four or five people rate the matches, but this time, we have nine. And yes, everyone rates matches using the tried and true star ratings. Suck it Meltzer haters.

Here is the list of the folks who helped with the ratings (along with their Twitter handles if you want to check them out):

Each match will have a blurb about the match. I will write the majority of them, but each one of the folks above will have a couple.

To give you a taste of the list, here are the matches that were ranked 40-36 and just missed the cut.

Starting Monday, the top 35 will begin. We’ll start with ten matches each Monday and Tuesday and then we’ll finish the top fifteen with five matches each day from Wednesday through Friday.