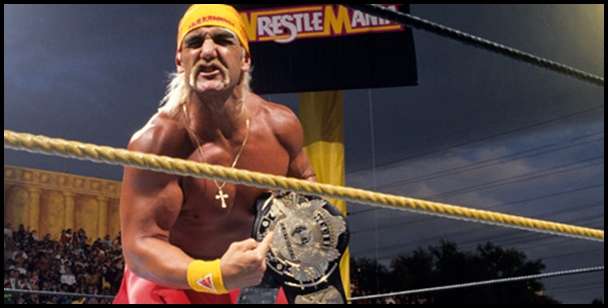 It’s a marathon edition of the Fight Game Podcast and ends with a review of WrestleMania IX.

GG and John are back with the Fight Game Podcast. They didn’t mean to do a marathon taping, but there was so much to discuss.

They start off talking about the UFC on ESPN+ deal and how hard it might be for folks to crossover to the idea of streaming. And then they talk about the DAZN price hike.

They discuss a few awards from the Wrestling Observer Awards issue. They talk a little bit about Errol Spencer vs Mikey Garcia and Deontay Wilder turning down a guaranteed money contract. They also look at the final four of the New Japan Cup.

Finally, it’s off on the Road to WrestleMania 35. They go over every signed and rumored match at this point.

Lastly, in lieu of Monday Night Raw because WWE didn’t run episode 11 until after WrestleMania IX, they decided to review 1993’s WrestleMania in full. Enjoy!