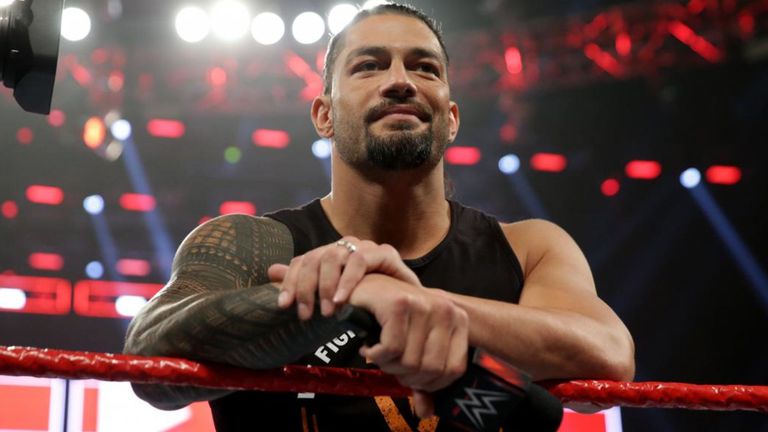 GG starts the show by talking about the change from Fight Game Blog to Fight Game Media, including on the social media apps. They talk about We Want Flair and the upcoming penultimate episode of the Fabulous Four Podcast.

They talk about the 32 man New Japan Cup and go over the first round matchups. GG gives his review of Fighting With My Family, which is the movie about Paige and her family. They also look at the top three fights at UFC 235.

Roman Reigns returns to Raw kicks off the Road To WrestleMania segment. They look at the rest of the main event angles from Raw and Smackdown. Lastly, they look at episode 8 of Monday Night Raw from 1993. It wasn’t one of their best shows of the early run.