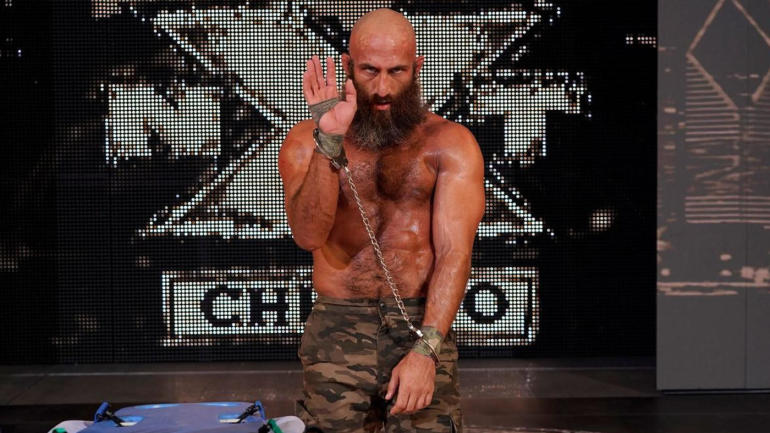 On the latest episode of the Fight Game Podcast, John and GG discuss the passing of Luke Perry and King Kong Bundy, Tommaso Ciampa’s injury, the Road To WrestleMania, and Monday Night Raw episode 9.

GG and John talk about the passing of Luke Perry, who not only was a major star from Beverly Hills, 90210, but also the father of Jake Perry, aka Jungleboy. They also mention the passing of King Kong Bundy.

They go over MLW’s Intimidation Games one hour special featuring Filthy Tom Lawlor beating Low-Ki and then getting attacked by Contra. Jim Cornette is back!

Then it’s time for their two segments; the Road to WrestleMania with all the major storylines heading into Fastlane as well as WrestleMania, and their recap of the 9th ever episode of Monday Night Raw.