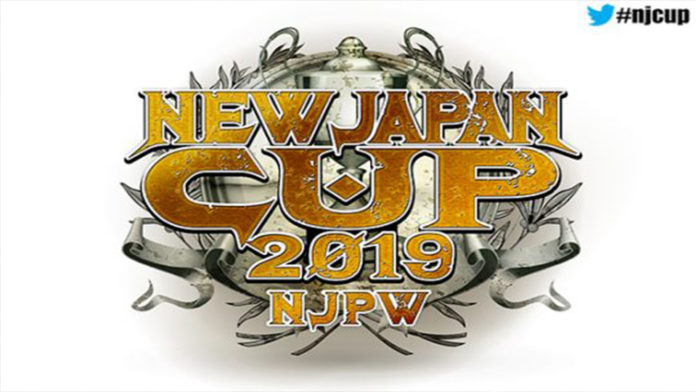 On this micro-edition of the Fight Game Podcast, Dave Meltzer joins GG for some New Japan Cup bracketology.

GG and Dave go over all of the first round matchups with Dave giving all his winners. We get his picks on who he thinks makes the final four, the final, and who wins.

We look at some of the matchups and what stories can be told, which first round matchups are most enticing, which new comers can stand out, and then go over the schedule of shows.

The Fight Game Podcast – AEW Double Or Nothing Recap, Next UFC Shows, We Want Flair