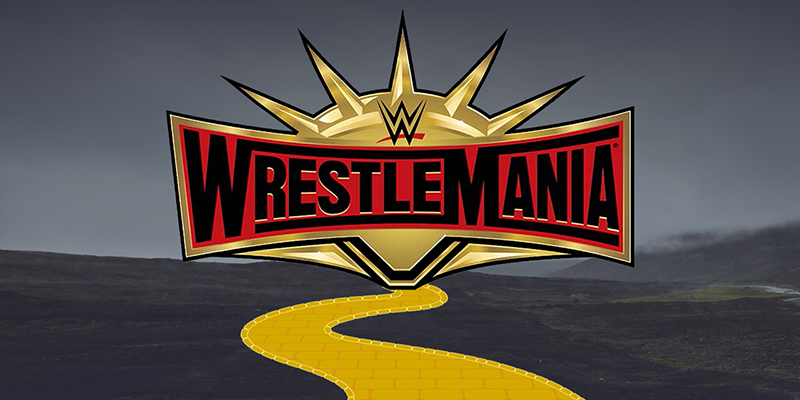 John and GG are back talking about Jay White, the Road to WrestleMania, and Hulk Hogan’s return to WWF in 1993.

They start the show with their Road To WrestleMania segment and how poorly Becky Lynch was booked this week. Though, they still love Charlotte in the angle. They also look at Elimination Chamber.

They talk about Jay White beating Hiroshi Tanahashi for the IGWP Heavyweight title and what could be next for him.

They look at the crazy schedule for the weekend and then dive right into their review of the 6th ever episode of Monday Night Raw with the return of Hulk Hogan to the WWF.