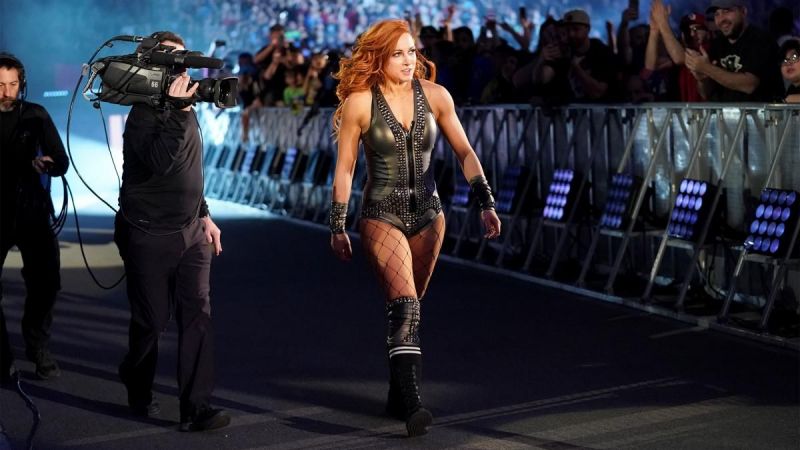 John and GG are back with a special NXT TakeOver: Phoenix and Royal Rumble recap.

John and GG are back with a special episode of the Fight Game Podcast. While they usually post mid-to-late in the week, they decided to record a NXT TakeOver: Phoenix and Royal Rumble recap show.

They go over both shows in major detail and also talk about what bothered them when it came to the situation with Nia Jax in the men’s Rumble match.

They’ll be back later in the week with their normal show, talking about the Road to WrestleMania and their Raw review from 1993.