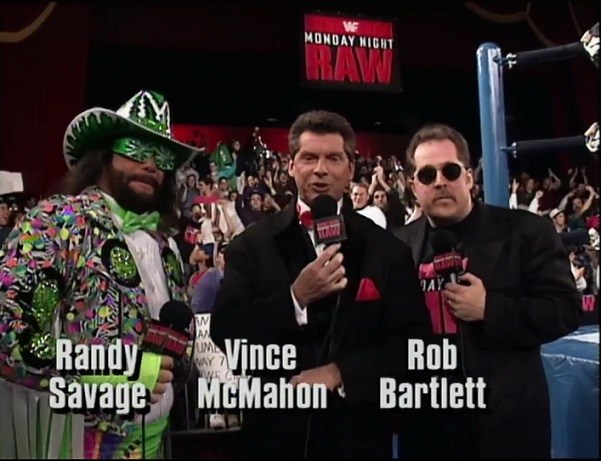 On the latest Fight Game Pod, the fellas review Monday Night Raw episode 1 and go over all the news.

The guys open up the show talking about Hulk Hogan being back on WWE TV to memorialize Mean Gene Okerlund,

They quickly talk about TakeOver: Blackpool and segue into a discussion about the Manny Pacquiao vs Adrien Broner PPV price point. They also talk about some upcoming UFC fights.

Lastly, they do an in depth review of the very first episode of Monday Night Raw. Rob Bartlett didn’t get a favorable review here.

The Fight Game Podcast – UFC 257 Mega-Preview With Dave Meltzer, the In The Clinch crew, and Jon Moxley