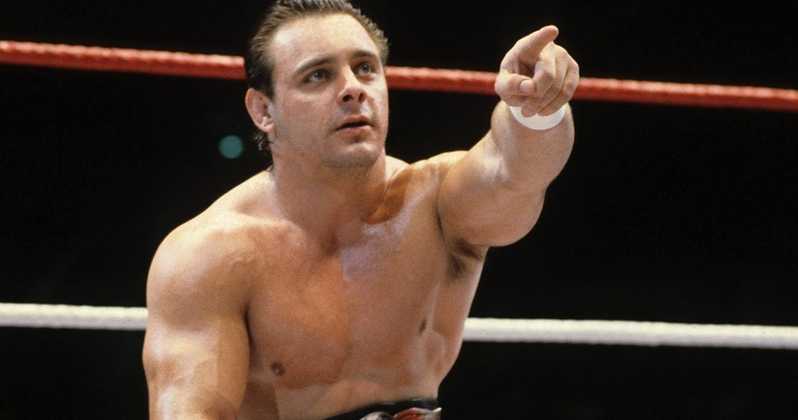 On the latest Fight Game Pod, the fellas give their memories of the Dynamite Kid and preview the top fights at UFC 231.

They start for real talking about the death of the Dynamite Kid and go over their memories of his matches against Tiger Mask and as 1/2 of the British Bulldogs. They also talk about how hard it is to remember him only for his in-ring work.

They talk about WrestleMania weekend in New York and how they can now see both TakeOver and the MSG show since TakeOver got moved.

GG asks John what he would do if he was the promotor of a company like MLW or ROH and how he’d deal with his talent possibly being gobbled up. They then talked about the MLW promotion and what they’ve been doing.

“What’s John Watching?” is next and the guys talk about a WWE Network idea that’s so easy to do. Lastly, they talk about their kids.