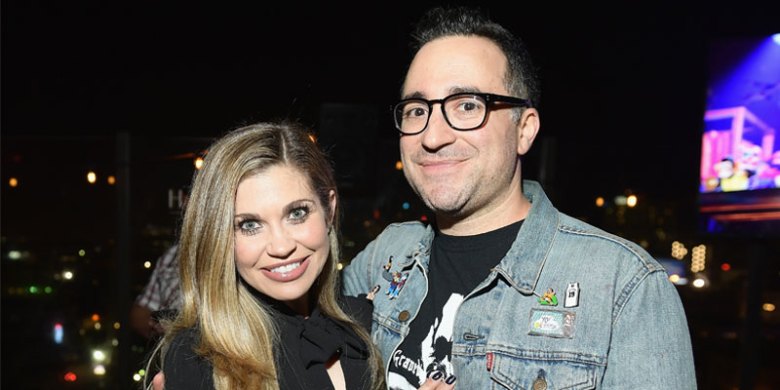 The fellas kick off the show talking about their wrestling memories of Fresno, CA, which is where John is stationed during his business trip. They then kick off the show to talk about the Floyd Mayweather story that was in the news on Sunday and has already become non-news.

They then talk about Crown Jewel, their thoughts on the “legends” match, Shane McMahon, and Brock Lesnar. They segue to Brock Lesnar in the UFC and his fighting love triangle with Daniel Cormier and Jon Jones. They go over the current Wrestle Kingdom 13 card, before taking a look at Johnny Impact’s match with Fenix from Impact two shows ago. And Topanga gets married!

Then it’s time for America’s favorite segment, “What’s John Watching?” (which includes his review of Gold Rush’s Young Lions Cup) and they finish it off talking about their kiddos.