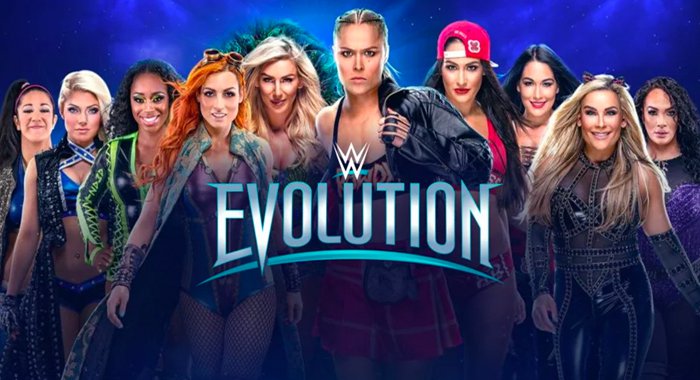 John LaRocca and GG are back for a special WWE Evolution Recap version of the Fight Game Podcast. On this show, they simply review WWE’s first ever all-women PPV from the first match to the last.

Outside of the normal match-by-match conversation, they talk about Trish and Lita possibly sticking around, how the battle royal was different than the Royal Rumble, how the crowd was a bit different for the Mae Young Classic finale and partially, the NXT women’s title match, Jessamyn and Marina getting involved, Charlotte and Becky’s intensity, Ronda Rousey as the new Hulk Hogan, and how they could build to Nia Jax and Ronda.