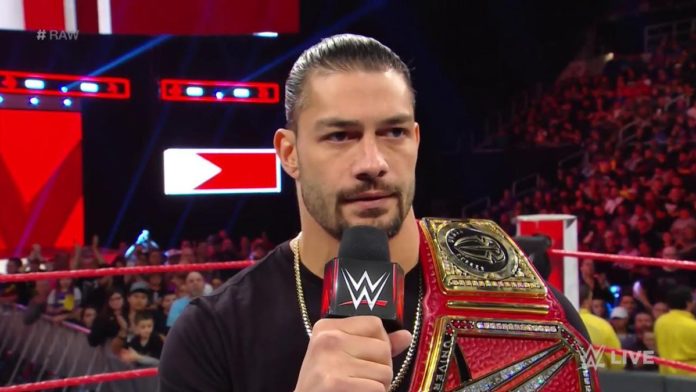 The Fight Game Podcast is back to talk about Roman Reigns’ battle with leukemia, the Mae Young Classic, and Evolution.

The fellas start the show by playing a special clip from Jim Cornette’s podcast, where GG gets a shoutout. They then immediately discuss the news that Roman Reigns is out indefinitely as he faces a battle with leukemia. They also wonder who will take his place for the time being as Vince McMahon’s top guy.

They then talk about John Cena and Daniel Bryan possibly not being at Crown Jewel and what it could mean.

They then discuss the great hour of television that was the semi-finals of the Mae Young Classic, which leads into this weekend’s Evolution.

Lastly, they talk about their kids and Halloween and then it’s time for America’s favorite segment, “What’s John Watching?”