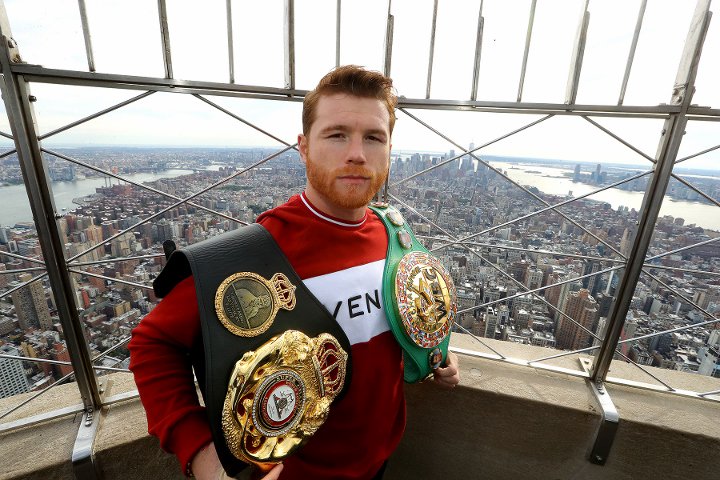 The Fight Game Podcast is back to talk about Canelo and DAZN, Smackdown 1000, Saudi Arabia, and the quarterfinals of the Mae Young Classic.

They start with a little bit of baseball talk and wonder if Dodgers shortstop Manny Machado would make a good pro wrestling heel. But they quickly segue into what is on the docket, which is combat sports.

Before teasing that the Wrestling Observer Awards talk that was moved to next week’s show, they go over Canelo and Golden Boy’s new huge deal with DAZN. They talk about Smackdown 1000 and discuss who was there and who wasn’t.

GG talks about the Saudi Arabia story and where he may put his foot down.

They then talk about how fun the Mae Young Classic has been, though they start with the serious story of Tegan Nox’s knee injury and how they can possibly use it to bring her back when she’s healthy. They also go over the last three matches in the quarterfinals and discuss the semi-finals matchups which they’ll go over next week.