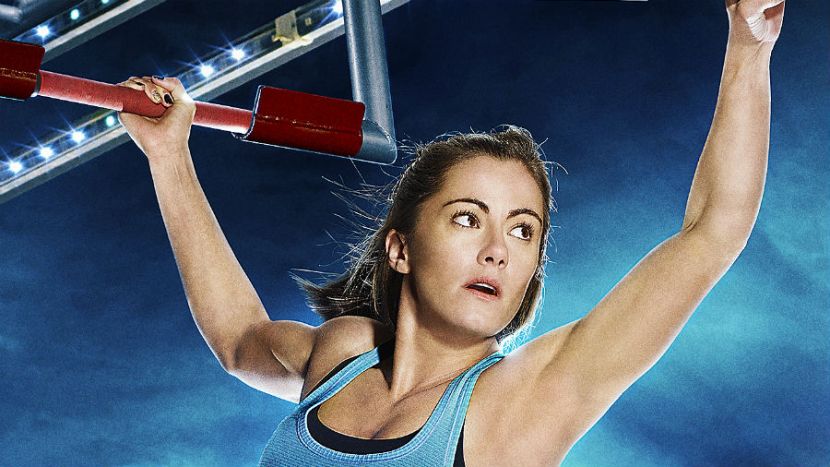 GG and John LaRocca are back on the Fight Game Podcast to talk Mae Young Classic Week 2 and more.

They talk about the big weekend in combat sports with a huge boxing match, an early Saturday UFC show, an IWGP title match and a WWE PPV to boot.

They then talk about the great NJPW tag team match last weekend featuring the Golden Lovers vs Will Ospreay and Tomohiro Ishii which leads to the IWGP title match between Omega and Ishii this weekend.

They also preview WWE’s Hell In A Cell and talk about why the matchups are solid, but some of them seem forced.