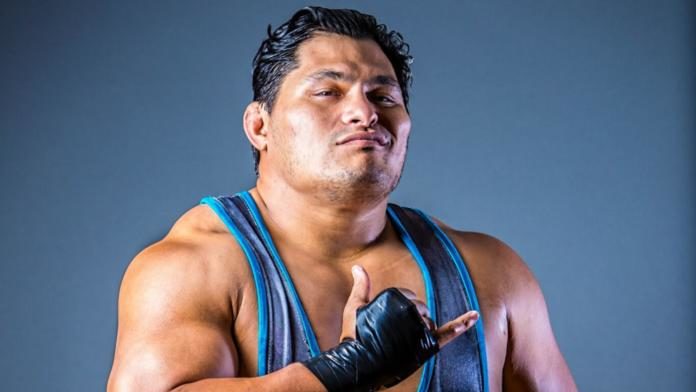 Jeff Cobb wins BOLA! GG and John bring Jeff on to talk about his weekend.

Jeff discusses winning BOLA and the guys go over all four of his matches during the Battle of Los Angeles.

They then talk about Jeff and John’s relationship including when Jeff first saw John. Jeff talks about Oliver John mentoring him. We talk about Jeff’s favorite arenas, favorite moments, and how he’s living his dream. They talk about the Bullet Club’s influence on the independent scene.

Jeff wrestles at All Pro Wrestling’s #BALLIN show on Friday and in Salinas for Big Time Wrestling on Saturday.

John and GG reconvene to go over Jon Jones’ suspension ridiculous suspension reduction, WWE’s Hell In A Cell, the NJPW matches and what’s upcoming, and review the third week of the Mae Young Classic.