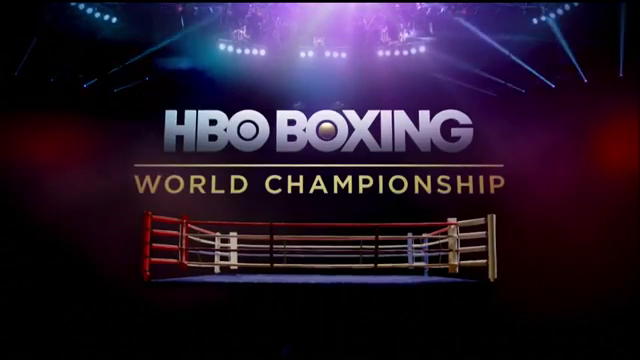 The Fight Game Podcast is back to talk about HBO Boxing, Bellator 206, the MYC, and all the Brie Bella hubbub.

The guys start off the show with news that HBO Boxing is no more. They then talk about Bellator 206 and media day which GG attended. Then they get into some wrestling.

They update the listeners who listened last week with where they can see Jeff Cobb on their TV this weekend. John talks about the APW show they went to and what he thought of it.

And then they dig into Brie Bella’s accidental knockout of Liv Morgan and review the 4th week of the Mae Young Classic.