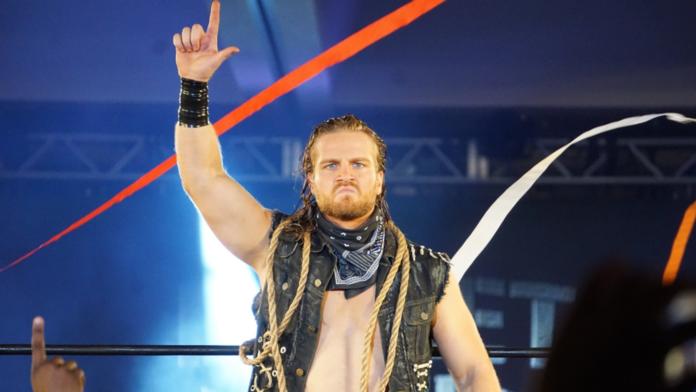 GG and John LaRocca give more of their G1 28 Climax thoughts on the latest episode of The Fight Game Podcast.

Wrestling booker extraordinaire John LaRocca (@LaRoccaJL on Twitter) returns to the Fight Game Podcast to continue the G1 Climax 28 discussion. The fellas went over the first four shows last time and go over the next three this time.

In addition to the G1 talk, they discuss their nerdy wrestling fandom as kids, which included “scouting talent” for WWF and WCW and trying to predict which newcomers would be main eventers.

The guys talk about Kazuchika Okada making Adam Page in their match on night five. They talk about Hiroshi Tanahashi’s greatness. John talks about the “indy” in some of the matches. They try and figure out where the angle with the Tongans is going and how it could lead to a match possibly in Long Beach.

They break down the bracket and look forward to the next several shows.

Before they get off, they talk about Matt Riddle and where he goes as well as WWE’s announcement of their all-women’s Evolution PPV. John wants to book Charlotte vs Ronda Rousey for WrestleMania and shows how they can kick start it at that show.