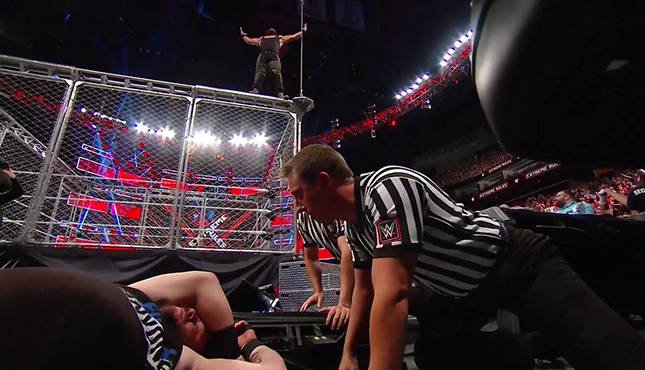 Jason Hagholm returns to talk wrestling with GG as they give their Extreme Rules Review.

The Fight Game Podcast is back. Jason Hagholm joins GG to talk about WWE’s latest Network special, Extreme Rules. It was a pretty flat show overall, though there were a couple of good matches. But there was more bad than good and the fellas go deep into the flaws.

Before the fellas discuss the show, GG talks about the second night of New Japan’s G1, his stint as a guest host on Wrestling Observer Radio, and Manny Pacquiao’s dominant win.