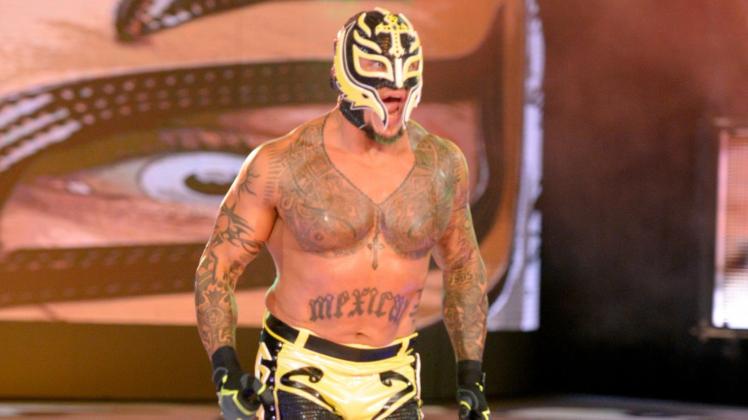 The Road to WrestleMania is back. Big D and GG discuss all we know about WrestleMania 34 so far including the Rey Mysterio rumors.

After missing last week because of vacation, Big D and GG are back with the Road To WrestleMania.

This week, the guys talk about Big D’s scoop from last week, which was that Rey Mysterio Jr. was in talks to face John Cena at WrestleMania. We talk about where those rumors came from, why they seem to have been quickly refuted, and where they stand now.

GG then talks about the Brock Lesnar story and what is part of storyline and what isn’t. They also talk about his possible future with UFC and why Vince McMahon will still want him.

How do the guys feel about the Ronda Rousey storyline so far? What about the WWE to Fox rumors? What are their plans for WrestleMania weekend?