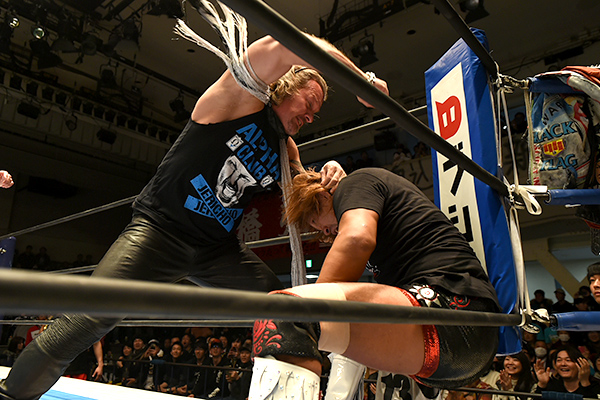 Check out the latest edition of the Fight Game Podcast as John LaRocca and GG discuss New Japan’s big show.

It was a long night, but a long night of good wrestling. The guys talk about all the matches, compare them to the AXS version of the show, and then talk about the new angles coming out of New Year’s Dash.

They end the show talking about Jeff Cobb working in New Japan Pro Wrestling, who is one of John’s good friends.