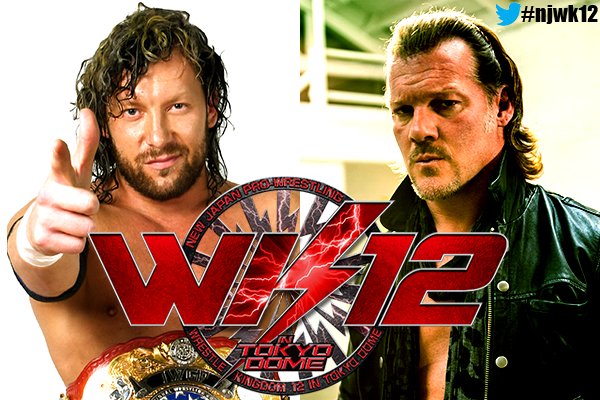 Check out the latest edition of the Fight Game Podcast with our look at the 2017 pro wrestling awards, UFC 219, and some Wrestle Kingdom 12 thoughts.


Before we get to the podcast, we are now in a bunch of different places. You can find us on SoundCloud, iTunes, Stitcher, and Google Play.

Jason Hagholm joins GG on the latest episode of The Fight Game Podcast. We take a look at the 2017 Pro Wrestling Awards. We’ll have our full list of them on Fight Game Blog soon, but we have Jason’s here.

The awards Jason looks at are the following:
– Most Outstanding Wrestler
– Show Of The Year
– Match Of The Year
– Breakout Star
– Who’s Next

They next preview the top fights for UFC 219, including the main event featuring Cris Cyborg vs Holly Holm. They then spend the rest of the show talking about the two huge main events at the Tokyo Dome for Wrestle Kingdom 12 – Chris Jericho vs. Kenny Omega and Tetsuya Naito vs. Kazuchika Okada.