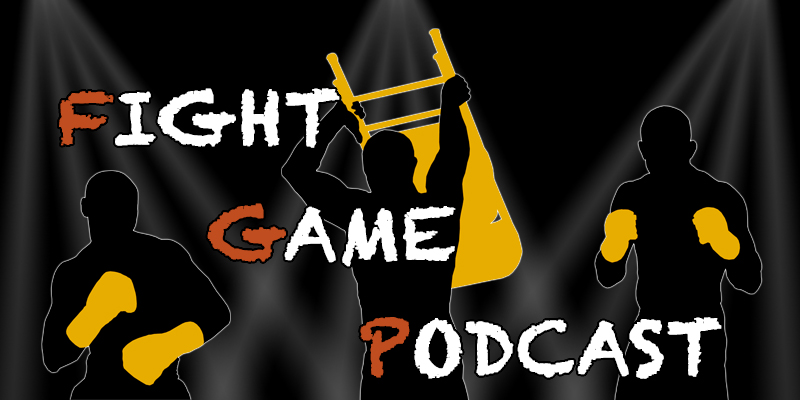 Check out the latest edition of the Fight Game Podcast – our Karl Fredericks interview.


Before we get to the podcast, we are now in a bunch of different places. You can find us on SoundCloud, iTunes, Stitcher, and Google Play.

This Friday is APW’s second Cow Palace show of the year. Fredericks, the Internet champion, defends his title against Jacob Fatu.

We talk to Karl about his young career so far. We discuss his interest in wrestling as a kid and how that made him want to become a pro wrestler. He talks about his early training and some of the people who influenced him along the way like Adam Thornstowe of the Reno Scum. He takes us behind the curtain about what it’s like to be in a WWE tryout, what it’s like to be on their radar, and what his future looks like. He also talks about what it takes to be a body guy.