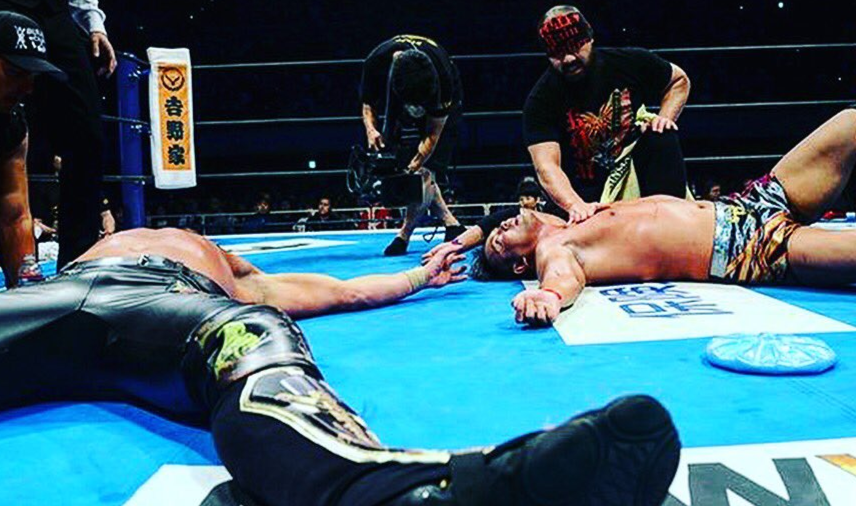 Was Okada vs Omega 2 better than their first match?


When Kenny Omega was asked about his second match with Kazuchika Okada, he said it was going to be a different match. He wasn’t kidding.

Saturday night/Sunday morning’s NJPW Dominion show was excellent all the way through. And as good as the show was, the night will be remembered for Omega and Okada matching their Tokyo Dome match and maybe surpassing it.

In order to fully discuss the Dominion match, you have to go back to January 4, 2017 at Wrestle Kingdom. That match was great and has become historic thanks to both the immediate feedback the next morning and Dave Meltzer’s six star rating. 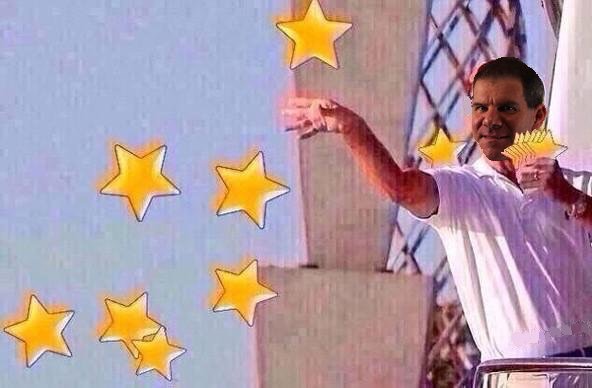 He opened up his story on the show by saying the following:

Kenny Omega and Kazuchika Okada may have put on the greatest match in pro wrestling history in the main event of Wrestle Kingdom 11 on 1/4 at the Tokyo Dome.

Based on who you talk to, the match has either held up to that status or was slightly overrated to begin with. I didn’t watch their match at Wrestle Kingdom 11 live and thus, probably watched it with a much more skeptical eye. Rather than watching it for what it was, I found myself critiquing it against its six star rating.

I watched the Dominion match without knowing the results prior. I also watched it with friends, which helped reaffirm what I was watching. I may be biased because of how I saw the second match, but it was fantastic. If Okada vs Omega 2 isn’t the best match I’ve ever seen, it’s damn close.

The first match had more high impact moves. The second match was far more dramatic and told a greater story.

In order to be different from the first match, they could’ve either had a faster paced match that was shorter in time, or a longer match. Based on the pacing of Dominion, it surely felt like they were going to go longer.

The Wrestle Kingdom match was just under 47 minutes long, so if they were going longer, a 60 minute draw was in the cards. In fact, that was part of the fun while watching with my friends. We were trying to figure out if they were going to do a time limit draw or not.

A draw was a bit of a risk as it’s a finish that is rarely ever done anymore, especially in the PPV era. But it was also a way to push out Omega’s path to the title out just a little bit longer. That’s exactly what happened.

Both men put each other through a ton of punishment and the match ended with the bell ringing after Okada hit his last Rainmaker clothesline of the night. He crawled over to cover Omega, but was too exhausted to get there before time ran out.

I don’t think the draw finish made anyone feel like there isn’t a need to see a third match in another six months. I can’t wait to see what they do next time.

The first thirty minutes of the match was more of a struggle for an advantage than it was a smooth wrestling match. You didn’t see the same impactful moves of the first match, though there were still great moves. There were situations that didn’t look cooperative and they weren’t meant to. They were blocking and countering each other’s moves in a realistic way.

The selling was tremendous. Part of the issue that I have with some wrestling today is that the pace is based on constant action, which means that selling is minimal, or it’s only done to set up the next move. In this match, the selling was on point, which made the moves like Okada’s dropkicks and Omega’s knee lifts even more impressive.

A lot of the match psychology was based on Omega knowing that he had to hit the One Winged Angel to put Okada away. When he finally hit it, it meant everything. But Okada was too close to the ropes and the referee had to stop the count. When Omega eventually hits it in the middle of the ring, the crowd is going to go nuts.

As the match wore on and both guys got more tired, the match got better. When Omega looked out of it, Cody Rhodes came out with a towel, making it seem like he was going to throw the towel to save Omega. The Young Bucks, who were Omega’s seconds ringside, screamed at Rhodes. The Bucks did a great job yelling and screaming at Omega to fire back and get off his back late in the match.

Okada used Rainmakers and dropkicks to keep Omega down. He also hit a twisting Tombstone late in the match. But the match wasn’t really about moves as much as it was about giving each other so much punishment that they could barely stand.

At one point, Okada hit a Rainmaker, but Omega ducked it. He didn’t duck it out of strategy. He ducked it because he couldn’t stand anymore.

No matter what Omega did, Okada had a counter for it. Omega hit a nasty snap dragon suplexe, only to be eager to cover Okada and immediately was hit with an exhausted dropkick.

During the post-match press conference, Rhodes showed up to spit beer at Okada. Rhodes, who beat Michael Elgin earlier, looks to be the top contender to face Okada at one of the two Long Beach shows in early July.

The 2017 match of the year race is going to be a tight one and it might come down to two matches featuring the same two guys.