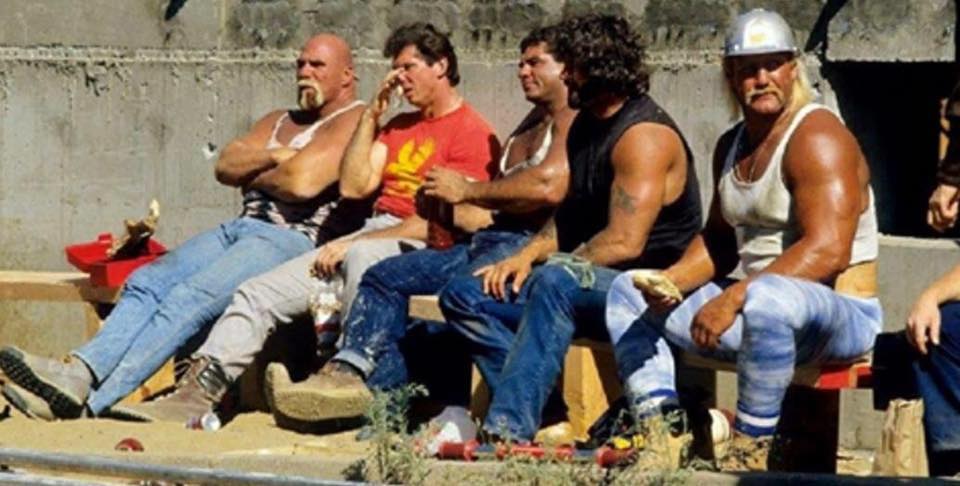 Our latest Throwback Thursday feature is about the title track on WWE’s second album – love is like a Piledriver.

The album featured 10 tracks, including the lead track (though, I’m not sure it was officially released as a radio single) Piledriver, performed by Koko B. Ware.

Let’s go back and take a look at the video. What in the hell was Koko B. Ware singing about?

:04 – Of course, Vicious Vince McMahon is in the video shoveling dirt with the rest of the buffed out construction workers.

:06 – Why is the Honky Tonk Man trying to enter the construction site?

Oh, so this is a song about arguing. 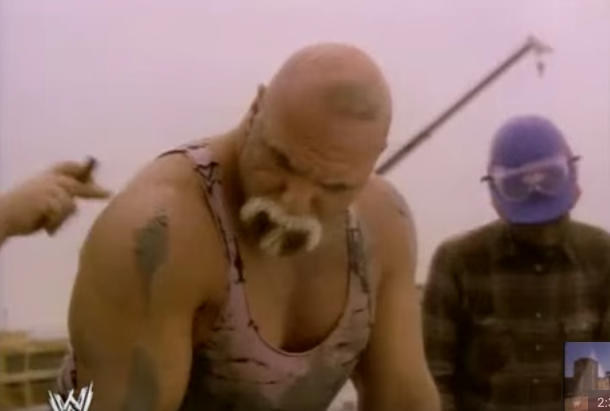 Oh, so maybe the song isn’t about arguing. Love feels like getting tossed on top of your head.

1:32 – No wonder Linda Hogan didn’t trust the Hulkster. He had jealous eyes. 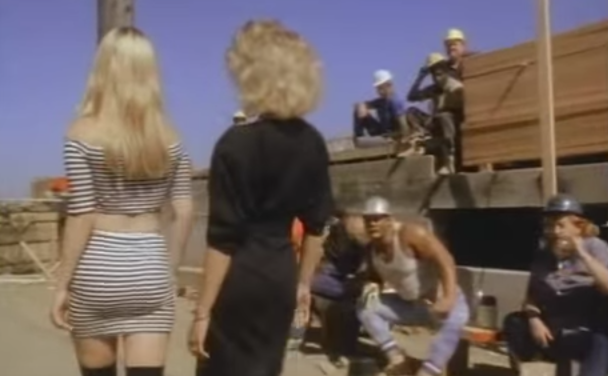 I’m not actually sure that’s the lyric. And while Koko is singing his heart out about a piledriver, there’s video of him doing a brainbuster. Hmmm.

2:06 – There’s another lady walking near the construction site wearing Daisy Dukes. Bam Bam Bigelow must’ve been married because he decided to cover his eyes while she walked through. 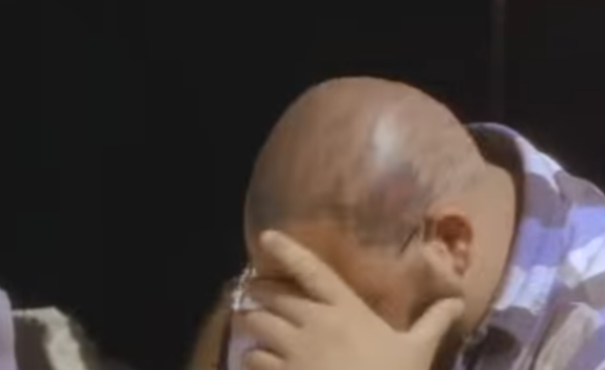 2:27 – How jacked is Don “The Rock” Muraco here? I guess once you give up the magnificent nickname, you get jacked. 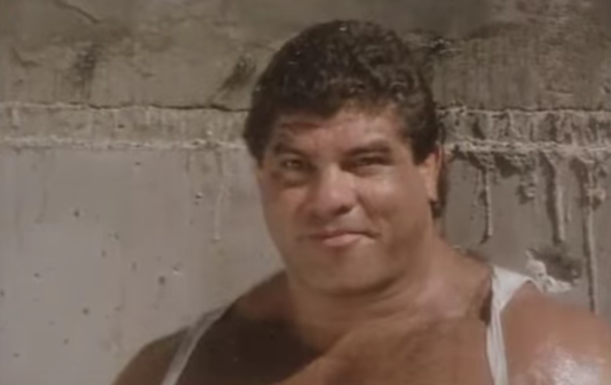 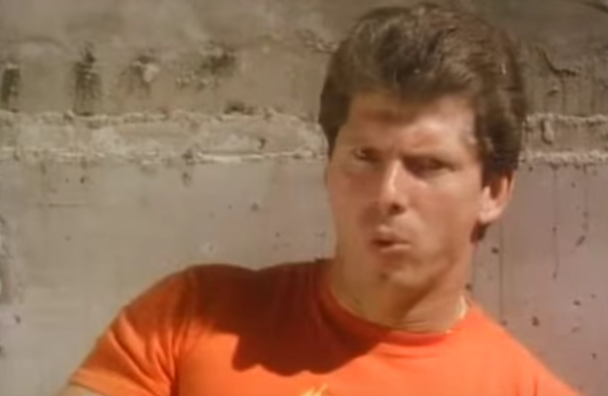 3:00 – Finally, why isn’t Paul “Mr. Wonderful” Orndorff in this video? IT WAS HIS FINISHING MOVE!