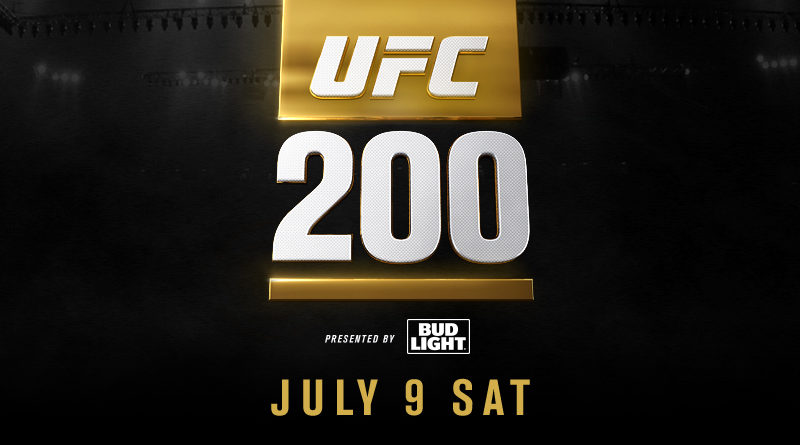 
Before we get to the top five, we want to send our best wishes to the friends and family of CMLL wrestler Thunder, who passed away at the young age of 34.

Onto what didn’t make the top five…

– Charges against Jerry “The King” Lawler were dropped and WWE has reinstated him.

– Batista was on the MLW Radio Network, talking about his movie career and last WWE run with Alex Greefield on Writer’s Room.

– Is Badr Hari back?

– Check out the UFC Battlelines feature on Eddie Alvarez and Rafael dos Anjos.

– Carlos Condit is back and facing Demian Maia at UFC 202.

– BJ Penn’s suspension is for six months and he should be able to fight again in the fall.

– Two people have been charged in Ryan Jimmo’s death.

– Dave Meltzer writes about Don Frye going into the UFC Hall of Fame.

– Remember when Jon Jones looked yoked? Well, he said he didn’t do much weight training in his preparation for UFC 200.

– While Duan and I ready the next Fab Four Podcast, take a look at when Marvin Hagler fought John “The Beast” Mugabi.

– In addition to fighting in September, Canelo Alvarez also wants to fight in December.

– The Povetkin/Wilder situation is weird.

5. GSP is not only back, but he’s already vocal.

GSP hasn’t yet re-signed with UFC, but he’s stated that he’s coming back. And he’s not staying quiet. He’s been vocal about PEDs in the sport and part of the reason he’s still not signed probably has something to do with the fact that he used to make a lot of sponsorship money that’s no longer there thanks to the Reebok deal.

And now, GSP is telling fighters that because they don’t value themselves, they create a lower threshold for what the UFC must pay their fighters. It’s definitely an interesting theory. Essentially, fighters want to fight so badly and get to the UFC that they take lesser money to do it. And the UFC knows it.

4. Stephanie McMahon makes you wonder if she knows what the hell she’s talking about.

I’m sure Stephanie McMahon was just towing the company line. But she sure sounded dumb doing it.

She actually said this:

UFC, they can make a big star but the second that person loses, they lose credibility, and how do you continue to make that star rise? So I think we have the best of both worlds and the opportunity to tell the stories in the way we want to tell them.

Let’s unpack that. Conor McGregor lost to the Nate Diaz. And yet, their rematch is going to be huge. Ronda Rosey lost to Holly Holm and everyone is salivating for her to come back. The only person WWE fans salivate for to return is the guy who is fighting in the UFC right now.

And then there’s the second part of her piece. If WWE told logical stories, they do have the best of both worlds. But why is it that all of their stories are so terrible? If UFC’s stars lose credibility, then shouldn’t the UFC be in trouble? Yet, their not. And I’m not saying that the WWE is in any trouble, but it’s that kind of groupthink, where no one challenges backward logic that keeps WWE on a treadmill.

Nakamura beat Kevin Owens twice and Chris Jericho in Hawaii and Japan. I’m mostly putting that here because of how desperately I want to see all three matches.

But alas, we’ll just have to settle for these great photos. 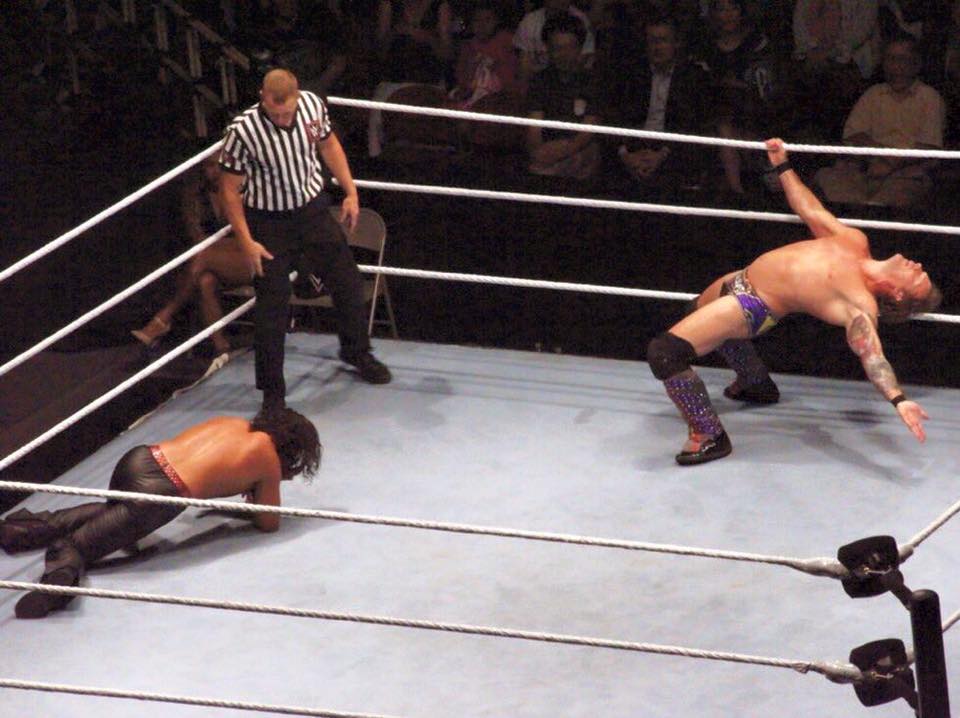 Chris Jericho teased some big news and then used Instagram for his press release.

FOR IMMEDIATE RELEASE CHARLES “KONNAN” ASHENOFF: FIRST JERICHO NETWORK PODCAST ON PODCASTONE Los Angeles – June 29, 2016 – PodcastOne, the nation’s largest advertiser-supported podcast network, has entered into a multi-faceted agreement with podcast host Chris Jericho for production, distribution and product marketing for the newly created The Jericho Network. Jericho, also an actor, author and frontman for the band Fozzy, presents multi-talented Latino Lucha Libre legend Charles Ashenoff, known to wrestling fans worldwide as Konnan, as the first host to debut on the network. Future podcasts will take full advantage of Jericho’s involvement and interest in wrestling, music, paranormal activity and pop-culture in general. All podcasts on The Jericho Network will be available exclusively at PodcastOne.com, the PodcastOne app and iTunes. “I'm stoked to bring some of the most talented, interesting and hilariously ridiculous hosts to PodcastOne via The Jericho Network!” said Jericho. “My overall plan is for TJN to be an extension of the diverse array of subjects and guests I already feature on Talk Is Jericho twice a week. Get ready to be amazed, amused and entertained by ALL of the hosts and programs that will be added to TJN over the upcoming months…and don't forget to wear a helmet!” PodcastOne Founder and Executive Chairman Norm Pattiz said, “Chris’ podcasts continue to be among the most successful on PodcastOne’s lineup. There are a lot more things that we can do together, and the Jericho network will give us the vehicle and time necessary with which to do that.” For more information, visit PodcastOne.com or contact info@podcastone.com.

I thought it was a weird move because Konnan is great on MLW Radio, but isn’t the host of the show. Court Bauer and MSL usually take over those duties. Maybe he’ll have a co-host on his own show. And there’s no denying how entertaining he is. But we’ll see how it goes.

MLW wasn’t about to be outdone.

According to the press release, the newly christened Ric Flair show will come out every Wednesday.

I just got done checking out the three UFC cards this week and there are so many great fights. Let’s take a look at them.

Best of the best

Brock Lesnar vs Mark Hunt – All of those anti-Brock fans are probably salivating at the possibly of him getting knocked out by Hunt. It’s also why he makes all that money.

Jose Aldo vs Frankie Edgar – From a technical perspective, this might be the best matchup of the weekend, and yet, it’s fourth from the top.

Joanna Jędrzejczyk vs Cláudia Gadelha – This may be the second best grudge in the company right now. Based on TUF, they look like they absolutely hate each other. This is the Aldo/Edgar of both women’s divisions and they face off at the TUF Finale.

Rafael dos Anjos vs Eddie Alvarez – It’s the main event that kicks off week of fights on Thursday at UFC Fight Night.

We didn’t even get to Miesha Tate defending her belt against Amber Nunes or the return of Cain Velasquez against Ronda Rousey’s boo Travis Browne. And then there’s the entire UFC 200 undercard with Cat Zingano and Julianna Pena, Johny Hendricks vs Kelvin Gastelum, TJ Dillashaw’s first fight since losing his belt to Dominick Cruz against Raphael Assunção and Sage Northcutt’s first fight since his loss.

Take a breath. And then there’s the Fight Pass prelims. Diego Sanchez faces Joe Lauzon, Gegard Mousasi gets in the cage with Thiago Santos, and Jim Miller fights Takanori Gomi.