Originally, the main event for the show was set to be Joe Graves defending his newly won Premier championship against number one contender Gabriel Gallo. However, Graves injured his bicep and had to pull out of the match. He’s definitely back on the mend.

President John LaRocca decided that Jeff Cobb and JR Kratos would open the show with the winner facing Gallo for the title after having to strip Graves. We interviewed him about that a few weeks ago.

Just yesterday, Gallo had to pull out of the match and now, it’s going to be Cobb vs Kratos for the championship in the main event.

Kevin Lacy just announced that Joe Graves was scheduled to be at the show to talk about his injury, but hurt himself and was unable to make it.

There was some good grappling early as they knew what each other was going to do since they’re partners.

Royal had a wrist lock on and Shapiro backed him into the corner. Royal let go, but Shapiro hit him with a back elbow. Royal was pissed and took him down with a double leg and ground and pounded him.

Royal out an ankle lock on and Shapiro was limping for the rest of the match. Shapiro used a claw on Royal, who bridged up from the seated position to break it. He then put the Figure Four on him. Shapiro fought it, but then passed out and was pinned.

This was a fun match with Hammerstone as the bigger and more powerful wrestler with James as the smaller guy who had to use his quickness to catch Hammerstone off guard.

Hammerstone took most of the offense and James was selling for the majority. James would hit a super kick out of nowhere and got a long two count. But Hanmerstone eventually hit the Stone Crusher for the win.

Savoy came out in different ring gear looking like an athlete. She is at a different level these days.

Desi was solid and they both utilized jiu jitsu, but it was a quick match and Savoy looked great. She’s going to get the shot at the winner of RAZE vs Shayna Baszler.

This was good stuff with Lewis being his fiery self and Bateman, hot off a win against Jeff Cobb looking really good.

It was a long back and forth match with Bateman finally putting Lewis away with elbows on the ground. 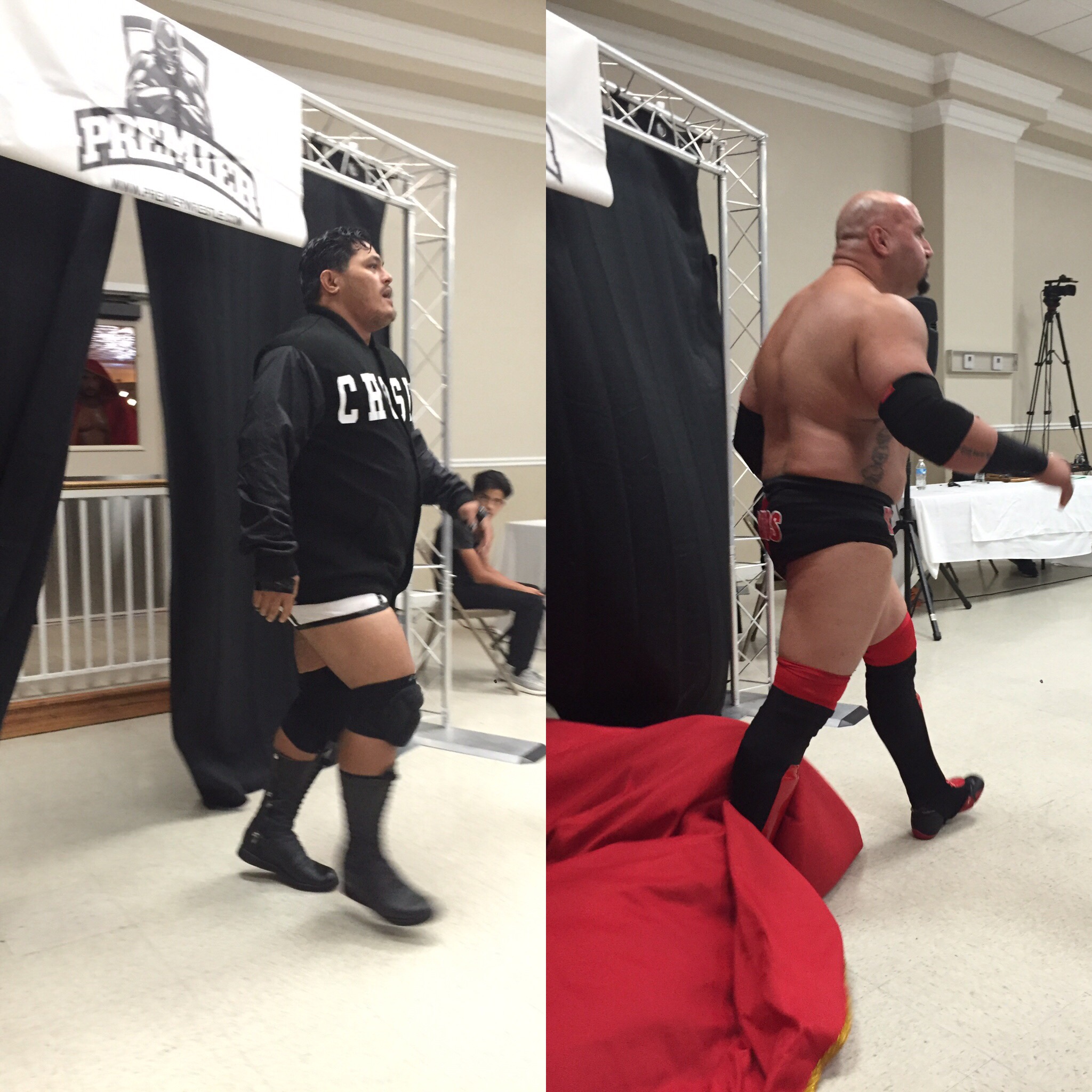 There is a different feel in the intensity with this matchup.

Kratos was uber aggressive almost as if his aggressiveness was catching Cobb off guard. Kratos was also countering a lot of Cobb’s offense. Kratos hit a pile driver for a two count.

Cobb caught Kratos in a suplex in which his momentum was going the other way which was impressive. He head butted him and then hit the Tour Of Islands for the win.

Jeff Cobb is the new champion. 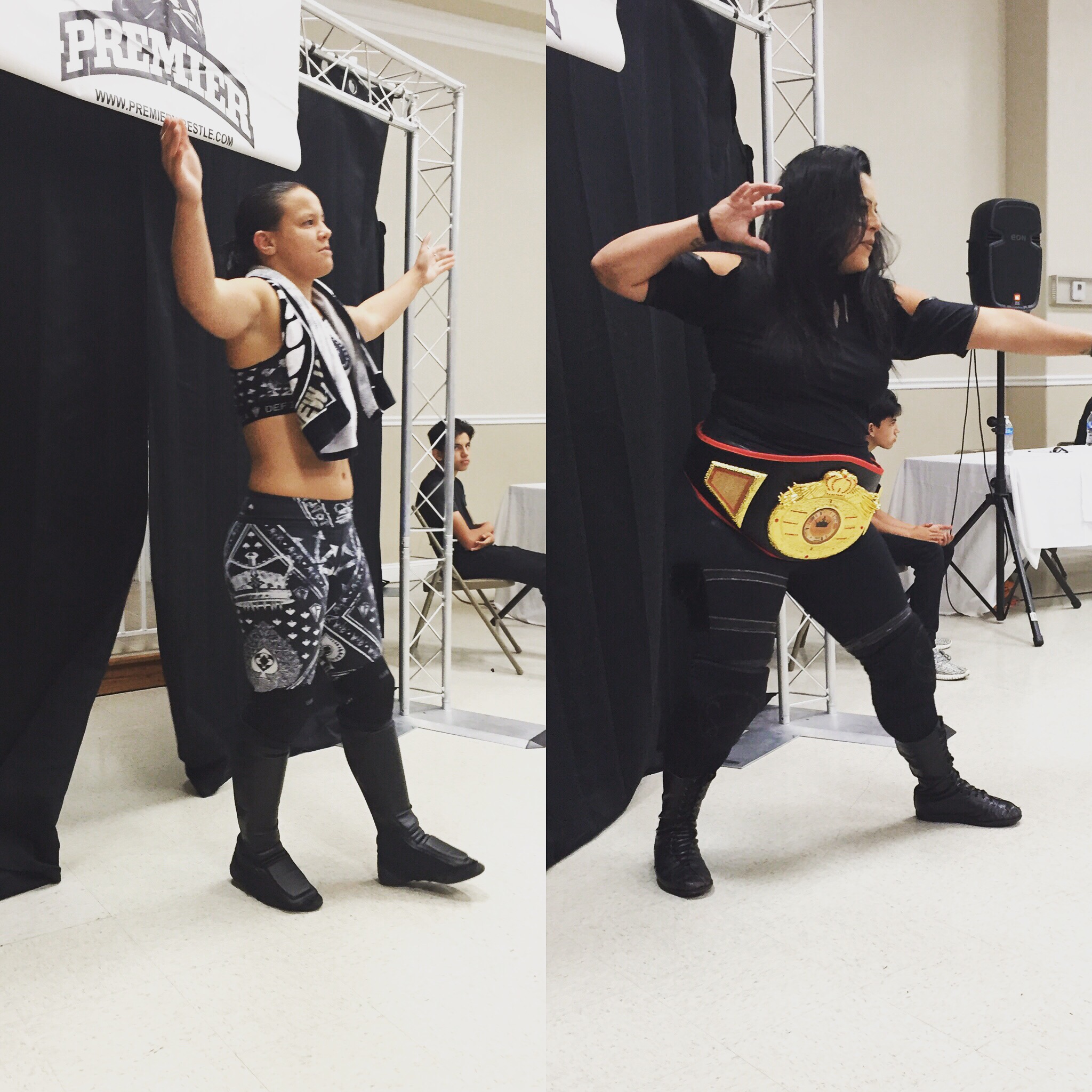 Early grappling by Shayna, showing off and calling herself the submission magician.

RAZE had the upper hand with some power moves and Shayna was on the defense. They had a forearm fest and RAZE was getting the better of it until Shayna went down low and then knocked her down. She quickly wrenched her arm above her head and RAZE had to quickly tap out. Shayna is the new champ.