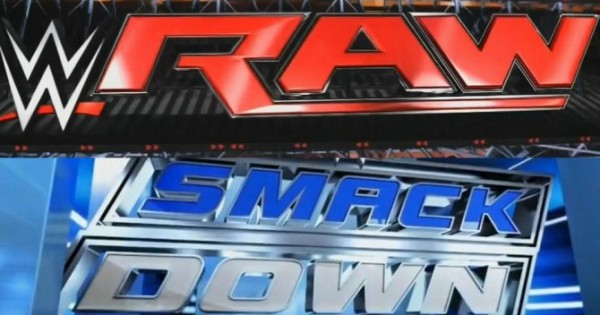 Let’s get to the stories that didn’t make the top five.

– Our buddy John LaRocca wrote a piece about Apollo Crews and how he’d book him.

– LaRocca and Alan4L also put together their favorite matches from the All Japan Champion Carnival.

– Who is backing Hulk Hogan against Gawker?

– This is a nice piece on Dave Meltzer, the early years.

– Eden follows Cody Rhodes out of WWE. Cody calls her ride or die.

in the next 24hrs, most people will realize what I'm saying

– Stipe gets to fight for The Land! 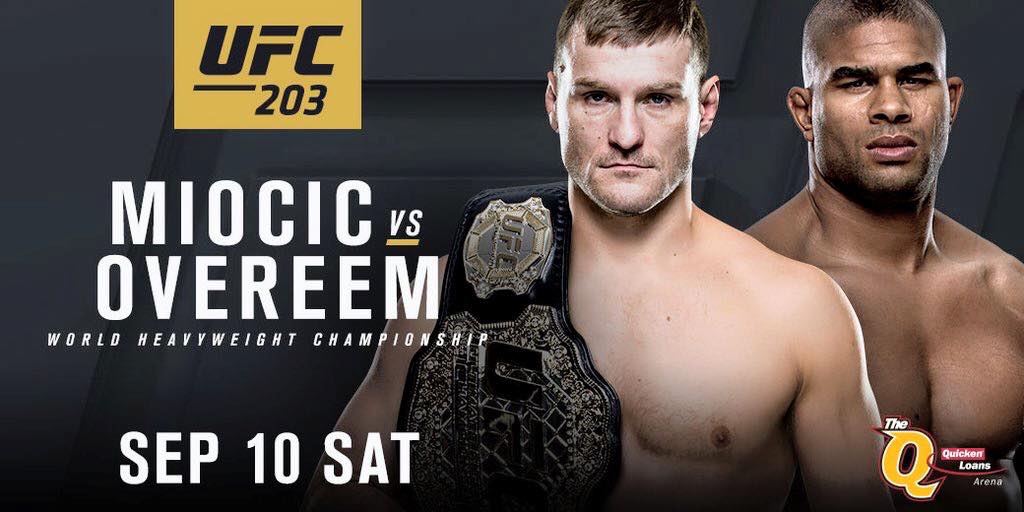 – Paul Fontaine took a look at the top UFC draws.

– BJ Penn is out of his upcoming UFC fight for admitting IV usage. Weird.

– Andrei Arlovski and Josh Barnett will face off in Germany.

– Cody Garbrandt knocked out Thomas Almeida in the battle of the unbeatens.

This isn’t really a story, but being that it wasn’t a terribly busy week, I thought this needed to be highlighted. This piece on Kevin Randleman is the best thing I’ve read all week. It’s must-read.

4. Paige VanZant is the runner-up on Dancing With The Stars.

It was great to see PVZ take advantage of an opportunity to step out beyond the octagon. She finished second to Nyle DiMarco and had the most publicity she’ll probably get in her entire career.

So what to do with it? Does she go back to the UFC and try to sharpen his skill set? Or does she take advantage and find work in Hollywood. I know what my answer would be.

She’ll have an interesting few months ahead of her. She’s already been written into the new Kickboxer movie.

3. Will Ospreay and Richochet break the Internet.

Okay, they didn’t really, but it sure felt like everyone had an opinion on the match.

This is the one that got fans of both men in a tizzy.

This is a memorized gymnastic/dance rountine it saddenens me to see the direction wrestling is headed https://t.co/TvU9eTkBC0

I’m going to take a slightly different angle on this. (By the way, I saw them at Evolve WrestleMania weekend and really enjoyed it.)

This type of thing happens in every sport. In February, Oscar Robertson said that if he was guarding Steph Curry, he’d just extend his defense further and not let him shoot. He also said coaches today don’t know anything about defense.

The Big O is one of the greatest players of all-time, so you have to listen to him. But when old players make sweeping generalizations, it comes off as “get off my lawn” mentality. All coaches Oscar? None of them know anything about defense? Not one of them? As the Big O might’ve seen in the playoffs, if you try and guard Curry far enough away from the basket, he has one of the best handles in the game and can get to the bucket or find open shots for other guys. It’s much more complex than just guarding him to the perimeter.

Now back to Vader. He started with the sweeping generalization. But he then turned it much more into an argument on storytelling and wanting to win or lose. That argument is much easier to understand. I prefer my wrestling matches to look like a fight, rather than a Cirque Du Soleil performance. But that doesn’t mean you can’t embrace and enjoy something like what Ospreay and Richochet can do athletically.

Even though I’d wonder what Jim Cornette has to say about it, Cornette has a memorable quote that I think relates.

Eat your chocolate people. No need to hate on the vanilla.

WWE has been hyping it for quite a while, but maybe they should’ve delayed it for a week. Going head-to-head with the Warriors and Thunder tonight in game 7 of the Western Conference Finals means they’re going to be destroyed and WWE will have one of the lowest audiences in the history of Raw.

Personally, I’m watching the basketball game live and will speed through Raw after.

Cena looks ready though. Check out this deadlift.

This is, at the same time, both crazy news and something that makes sense.

The USA Network pays a hefty amount of money for WWE programming and are simply trying to get the most out of their investment. By moving Smackdown live to Tuesday, they’ve played their last trump card when it comes to what they can do to pop the ratings. Raw is in an all-time decline. And Smackdown hasn’t been impressive ratings-wise at all.

But I like Vince McMahon’s idea. If USA wants a live Smackdown, if they simply make the current version of Smackdown live, it won’t mean a thing. But if they split the brands again and really focus on Smackdown as an A- brand rather than a B brand, they could bump those ratings up.

I don’t think there’s much they can do at this point to pop the Raw ratings. So taking away from Raw isn’t that big of a deal. But there’s room to help that Smackdown number.

Like I mentioned last week, WWE’s summer should be great with all the returns. And now, with the brand split and upcoming draft, there’s even more intrigue.