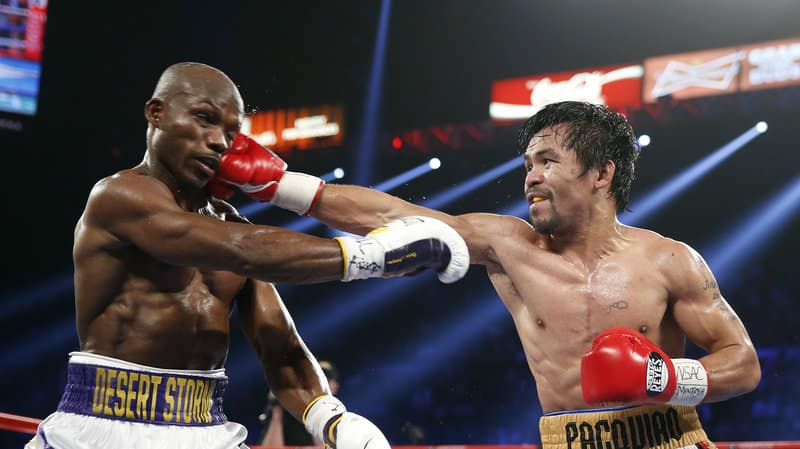 We took last week off because we were in Dallas at WrestleMania.

If you missed our posts chronicling the weekend, you can check them out here, here, and here. Draven and I recorded a podcast about the entire weekend.

We also wanted to send our condolences to the Windham family after the passing of Blackjack Mulligan. Dave Meltzer and Mike Mooneyham have stories on him.

– At WaleMania it was learned that MVP was joining Lucha Underground. Well, not anymore.

This Episode of the VIP Lounge podcast I discuss, in detail, my reason for termination from Lucha Underground.
https://t.co/PYwmy9uSrc

– The supposed highest rated Raw of the year wasn’t so highly rated.

– Frank Mir failed a USADA drug test and claims that it may have been the kangaroo meat that he ate.

– Dada 5000 talks about his issues during the Kimbo fight.

– Tony Ferguson is out of his fight with Khabib Nurmagomedov.

– The next TUF will feature a flyweight tournament of outsiders for a title shot.

– Anthony Joshua made quick work of Charles Martin on Saturday.

– Brandon Rios was approached to fight Miguel Cotto, but turned it down.

– A rematch between Tyson Fury and Wladimir Klitschko has been signed for July 9.

Bellator announced the main event for their second Dynamite 2 card, which will be a mix of kickboxing and MMA like the original Dynamite card.

There was a bit of confusion when it came to announcing both of the women’s fights that were added to UFC 200. In the title fight, Miesha Tate is facing Amanda Nunes. Holly Holm’s team said that they were told Miesha chose Nunes over Holm. Tate’s team disagreed.

Alex Goff and I discussed how short-sighted Miesha fighting Nunes really is.

Cat Zingano is facing Julianna Pena as well on the card. Originally, it was rumored that Cat was facing Cyborg. But instead, that honor went to Leslie Ann Smith. We were told there was something else brewing for Cat, and facing Pena is just that.

At Invasion Attack this weekend, Naito beat Kazuchika Okada for the IWGP title, ending a 10 month run for Okada, who won the strap from AJ Styles at Dominion 7.5.

Also on the show, Will Ospreay debuted, losing to Kuchida for the IWGP Jr. title.

Free WrestleMania didn’t quite work out for the WWE Network; at least for this quarter. Because whether or not WWE’s marketing of a free Mania won’t actually turn into subscriptions a month later, we don’t know what their final tally will be. With the free subscribers, WWE was touting a 1.82 million subscriber number, whie is a bit off.

Whether or not you believe him, Manny Pacquiao has retired, though left the door open to come back. He defeated Timothy Bradley by a clear unanimous decision.

Kevin Iole wrote a piece after the fight saying that Pacquiao should stay retired, but he doesn’t think he will.