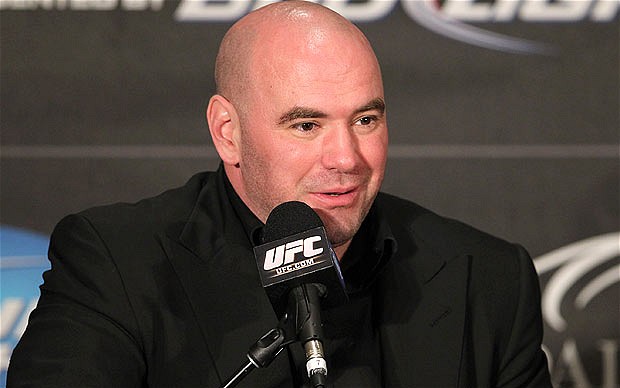 We are writing about the Road To WrestleMania and doing a corresponding podcast going over the major storylines before the big show.

– If you missed Premier XII, you can watch it in full below.

– TNA does a terrible rating for Kurt Angle’s last match.

– Looks like Jim Ross, Sean Wheelock, and Justin Roberts will be involved with the UR Show PPV this weekend.

– Kota Ibushi will be around Dallas for WrestleMania weekend.

– Matt Mitrione has signed with Bellator.

– PVZ is going to be on Dancing With The Stars.

– Duan and I did a podcast talking about a lot of topics, including going over all the latest news in boxing.

– Vicious Victor is back and he’s fighting Andre Berto again.

5. WrestleMania 33 will be in Orlando.

Poor Minnesota. They thought they were getting WrestleMania, but just like a bad Vince Russo storyline, they got swerved and now Orlando will host WrestleMania 33 at the Citrus Bowl.

WrestleMania should really only be in a few places. They should come to California once every few years (either LA or Santa Clara), go to Orlando (if they must as I don’t really like the city) or Miami, and maybe Dallas. Since everyone travels to WrestleMania, it should always be in a warm weather city.

I can’t say I was surprised to hear that Slice and Shamrock failed their drug tests. The Houston show was more circus than sport as it was.

However, what is surprising is that generally, the Texas State Athletic Commission isn’t stringent, so one would think that Slice and Shamrock failed a drug test that was taken the day of the fight.

What we don’t know yet is what they failed for.

This sets him up for a match with Kazuchika Okada for the IWGP heavyweight title at Invasion Attack on 4/10/2016.

Kushida will defend his junior heavyweight title against Will Ospreay on the same show.

We have full play by play of the Roadblock network special as well as a recap version of FGB Radio with Jason Hagholm who was live in Toronto at the event.

The event had some really good wrestling on it, with Charlotte and Natalya and Triple H and Dean Ambrose being must-watch matches.

There was little storyline advancement though in the build up for WrestleMania. Thankfully, because the wrestling was so good, it didn’t matter as much. Triple H had a great match with Ambrose and he looks more than ready for WrestleMania.

If Dana White is correct with his claim, this show would be their second biggest show of all-time when it comes to PPV buys.

It shows a few things.

– Conor McGregor is a once-in-a-lifetime draw.
– The change from Rafael Dos Anjos to Nate Diaz was for the better.
– Internet streaming (for the press conferences) is finding more casual fans.
– Holly Holm meant more as a draw than we thought going in.
– The UFC is a hot product right now.

I hope the number is legitimate as more people will have to start paying attention to them if they continue to do business like this.

Also, by forcing McGregor to move up to 170, Nate Diaz is this month’s smartest man.