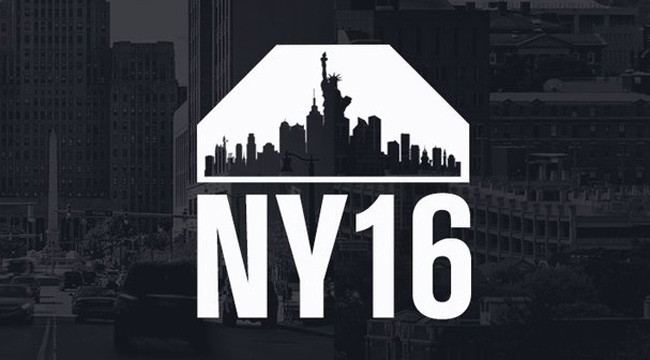 We are writing about the Road To WrestleMania and doing a corresponding podcast going over the major storylines before the big show.

– We’re ranking all of the WrestleManias from worst to first. Part 1, part 2, and part 3 are already up. The final three parts will be up during the week.

– Zack Sabre Jr. and Kurt Angle are scheduled to have a match in London.

– Brie Bella may end up retiring earlier than originally thought.

– Fifth Harmony is going to sing America The Beautiful at WrestleMania 32.

– TMDK is on their way to WWE.

– Joe Garagiola, who I remember far more as a baseball personality than as a wrestling personality, passed away this week.

– Of course Kimbo and Ken were taking steroids. Of course they were.

– Our friend Heidi Fang and her podcasting co-horts had Mauro Ranello on the MMA Renegades podcast.

– Chuck Liddell and Jon Jones have the silliest rivalry in MMA.

– Roberto Duran is going to help with Shane Mosley’s training.

– Kell Brook won his fight this weekend by 2nd round TKO, which was a few rounds quicker than Duan predicted. And of course, Amir Khan is still talking about him.

5. Jon Jones gets pulled over for drag racing.

Someone hire Jon a driver!

Adrien Broner faces felony assult charges, just over a week before his next fight.

According to the story, on January 21, he allegedly robbed someone who he lost money to while betting on bowling and there are two active warrants for his arrest.

There’s no word on if his April 1 fight is going to be cancelled or not.

In a situation that we don’t have a ton of information on, the ceremony to honor Daniel Bryan at Madison Square Garden this weekend was cancelled.

According to WWE officials, he requested the time off. It also means that he won’t be at WrestleMania this weekend. The timing is interesting considering the report that Brie Bella was going to hang it up sooner than predicted.

Andre Ward put his first foot forward in setting up a big match with Sergey Kovalev. He easily disposed of Sullivan Barrera, knocking him down early in the fight and coasting to an easy unanimous decision victory.

The bill to legalize MMA in New York passed the state assembly by a 113-25 vote, after already passing in the senate. It’s awaiting the signature of Governor Andrew Cuomo.

This has been a long time coming and a fight that the UFC has been fighting for a long time. It should pay them nice dividends as they will be able to have some big money making shows there. It will also give them a place to run opposite of Las Vegas which they seem to be running too often these days.

With Jon Jones and Chris Weidman, there are some hometown draws to book for those shows.