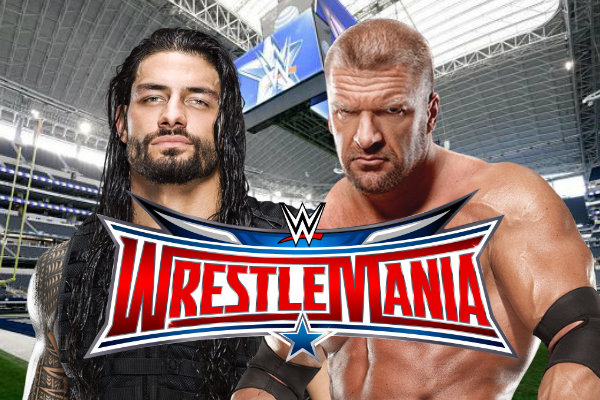 .@WWE and @WWENXT attract top talent worldwide. It's my distinct pleasure to welcome the best of the best @ShinsukeN pic.twitter.com/ZkmPnD0Hgn

– Wade Barrett may not re-up with WWE when his contract is up.

– Why Mauro Ranallo wasn’t at Smackdown on Tuesday.

– WWE is doing a Cruiserweight show for the WWE Network. Let’s hope it’s better than King Of The Ring.

– Brie Bella is close to hanging up the boots.

– Joey Ryan proposes to his girlfriend in the middle of a match. And it’s against her. 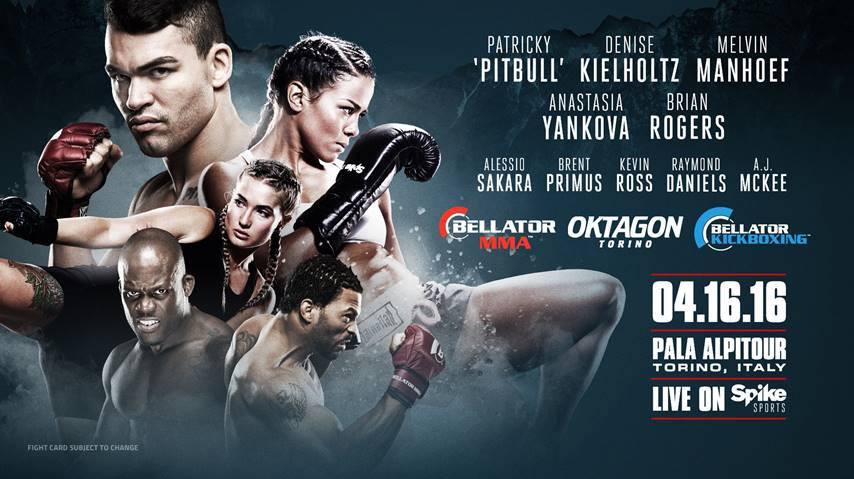 – If Conor McGregor wins the lightweight title, does he have his eyes set on Robbie Lawler?

– Donald Cerrone makes quick work of the other cowboy on Fight Night. You can read the results of the entire show.

– Rampage is back with Bellator.

– Jim Ross is set to do more boxing.

– Julio Cesar Chavez Jr. might have his eye on a fight.

– Juan Manuel Marquez wants to return in the summer.

5. Bellator does its best ratings for Bellator 149.

From their press release Monday:

The show was frustrating to watch, but that was to be expected. Both main event matches were bad with the Kimbo vs Dada 5000 fight being nearly unwatchable. They also avoided what could’ve been a tragedy as Dada was in the hospital and his heart stopped. He is still in the hospital, but is doing much better.

Royce Gracie beat Ken Shamrock in the main event via a low blow that the referee didn’t see. Ken was very upset after the fact and has filed a complaint over the result. You can read the full results at F4W.

4. Ronda Rousey discusses her thoughts after losing to Holly Holm.

Ronda Rousey made the news again, but this time by simply sharing her feelings about what she was thinking right after she lost her fight with Holly Holm. Anytime a celebrity mentions suicide, it’s going to be news. In this case, I think Ronda was being a bit too honest.

I don’t think it’s that abnormal for athletes to think that way after big losses, especially after how emotionally tired one can be at the time. But like Ronda said, it was only for a split second and she stopped thinking that way.

You can see what she said on the Ellen Show.

3. John Cena teases a match with the Undertaker. 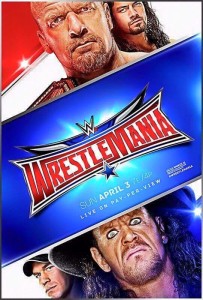 Gamble: take risky action in hope of a desired result. Time to gamble I think. It's gonna be a risky next two weeks #LaceUp #nevergiveup

Cena has also taken to Instagram to tease the match. And there’s the photo on the right (which could be fake) showing Cena and the Undertaker on the poster.

As of this writing, Shane McMahon came back to Raw to tease a match with the Undertaker, so it could be all for naught. Or, Shane is plan B if Cena’s plan A doesn’t work out.

2. Manny Pacquiao doubles down on his comments about homosexuality.

Manny Pacquiao was asked about homosexuality and then said that animals were better than people in that they don’t have same sex encounters. Whether he believes it or not, you’d think that Pacquiao had the sense to keep those comments to himself. But he didn’t.

Since the statements, Nike severed ties with him, saying:

Nike strongly opposes discrimination of any kind and has a long history of supporting and standing up for the rights of the LGBT community. We no longer have a relationship with Manny Pacquiao.

Rather than apologize and be done with it, Pacquiao instead doubled down on his comments.

I know what you’re thinking. What does Dave Batista think about this?

WWE Fastline is over and while there are some matches set for WrestleMania, there is also a lot to be done. On the Fastlane postgame edition of FGB Radio, Jason suggested that Brock Lesnar’s opponent would be changed from Bray Wyatt to Dean Ambrose and that’s exactly what happened.

The main event at Fastlane featured Reigns pinning Dean Ambrose with Brock Lesnar outside the ring so he gets the WrestleMania title shot against Triple H.

So we have Roman Reigns vs Triple H, Dean Ambrose vs Brock Lesnar, and either Shane McMahon or John Cena vs the Undertaker and that’s it right now. So like I said, there’s a lot of work to do.